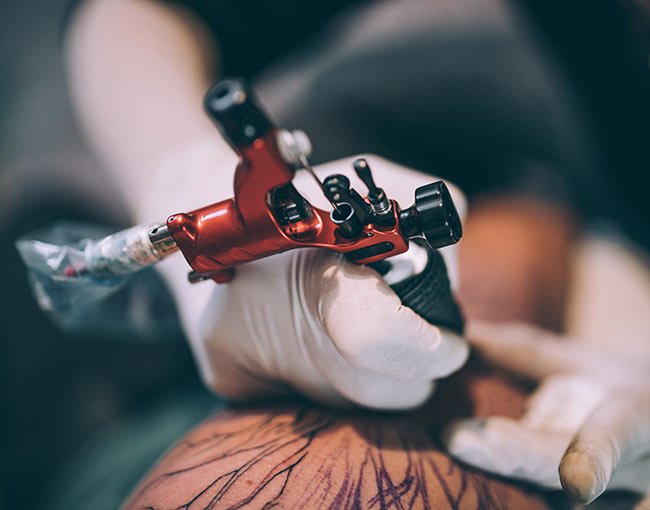 Is it a technical foul to show NBA players’ tattoos in a video game? A federal judge in New York answered that question with the legal version of the Mutombo finger wag*, and ruled in favor of Take Two, a video game developer, and against a company that purchased the tattoo copyrights from the original artists. We first wrote about this case, which involved some of the NBA’s biggest stars – including LeBron James – when the Court denied the game developer’s motion to dismiss.

Since then, Take Two sought summary judgment, arguing that the depiction of the players in its popular games, right down to their tattoos, was not copyright infringement because the tattoos were not substantially similar to their corresponding originals under the “de minimus” infringement test—the concept that some infringements are too minimal to be actionable. For more on de minimus infringement, see our previous discussion here. Take Two also argued that it held an implied license from the players – via the NBA – to display the tattoos. The Court ruled for Take Two on both issues and dismissed the claims of the plaintiff, Solid Oak Sketches.

On de minimus infringement, Judge Laura Taylor Swain noted that the tattoos only appear on 3 of 400 players that game users could select. Thus, the “average game play is unlikely to include the players” with the at-issue tattoos. And even if a user selects one of the three players, during actual game play, the tattoos are “significantly reduced in size,” “cannot be identified and observed,” and appear as “rapidly moving visual features of rapidly moving figures in groups of player figures.” Finally, the Court found the tattoos comprised a “minuscule portion” (0.000431%) of the total video game data. Thus, the Court determined that the depiction of the players’ tattoos was not an infringement.

*For those that do not follow basketball, Dikembe Mutombo played 18 years in the NBA, and was known for his “no-no-no” finger wag directed to opponents after blocking one of their shots.