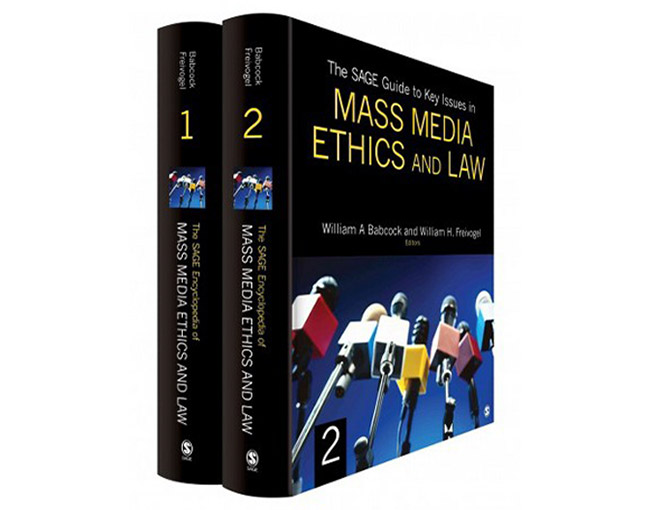 Data privacy concerns, proposals, and laws (and violations of them) are all around us these days:

Where did this crazy issue of data privacy come from? And what policies and practices are likely in store as our governments and businesses grapple with all of the new data privacy concerns of the digital age?

I tried to tackle these questions in a background chapter I wrote for the “Sage Guide to Key Issues in Mass Media Law and Ethics.” This two-volume set, edited by William Babcock and William Freivogel of Southern Illinois University Carbondale and published in May 2015, is designed to provide background to university communications professors and students on modern media and communications legal and ethical issues.

My chapter on “Data Privacy” discusses the background and context for the modern data privacy debate, including its origins more than 50 years ago, as Alan Weston, Arthur Miller and others predicted what Miller called “the assault on privacy.” The chapter describes data privacy’s place amid our many other privacy laws, reviews the existing patchwork of U.S. privacy laws, identifies particular modern data privacy concerns, and concludes with a review of the many open policy issues that need to be resolved as we move forward with data privacy controls.

The chapter may prove useful to those who are seeking a context for the blast of data privacy shocks and headlines that seem to be coming every day. For any of you who find it so exciting that you want to rush out and read the other 55 chapters, too, the book is available from Sage Publications’ website. I understand it’s a highly desirable Father’s Day gift.