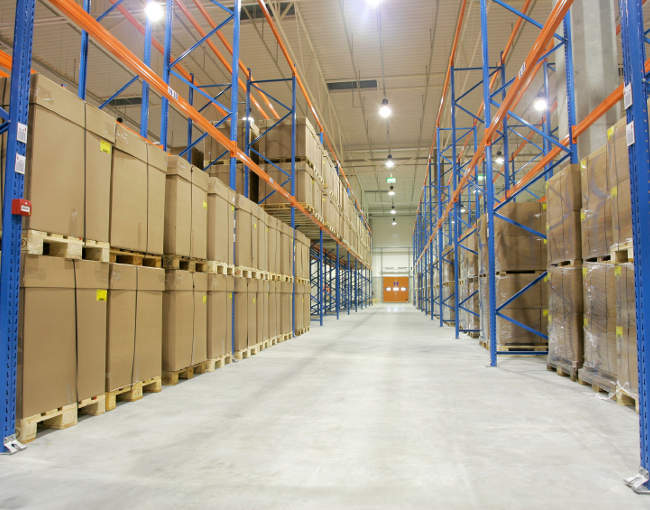 On November 24, 2020, the U.S. government’s National Intellectual Property Rights Coordination Center (IPR Center) and Amazon announced a joint effort to address counterfeit goods entering the U.S. In an effort to protect consumers, the operation will analyze data and conduct targeted inspections aimed at preventing counterfeit products from entering the U.S. supply chain. The IPR Center and Amazon will leverage evidence obtained during the joint operation to expand on-going investigations. This operation will be led by Amazon’s Counterfeit Crimes Unit, created earlier this year to support law enforcement investigations and to initiate civil litigation against counterfeiters.

The IPR Center is charged with policing our borders to prevent the importation of counterfeit goods. An owner of a trademark registered with the United States Patent and Trademark Office may record their trademark with United States Customs and Border Protection (CBP). CBP has authority to search goods being imported into the United States. Once a trademark is recorded with CBP, CBP may detain or seize shipments containing counterfeit goods and require their forfeiture or eventual destruction after due process has been afforded. The process can be effective and is highly efficient for the owner of the trademark registration, since the government bears the expenses of the investigation and destruction.

Many goods that enter the United States are bound for Amazon warehouses. Amazon offers its sellers “Fulfillment by Amazon” (FBA). For a fee, FBA stores a seller’s product in Amazon fulfillment centers and takes responsibility for picking, packing, shipping and customer service for the seller. Under this structure, goods can be sourced from overseas, delivered by FBA and never seen by the Amazon seller. However, FBA poses unique challenges for brand owners attempting to combat counterfeit goods.

The announcement signals additional efforts by Amazon to curb the sale of counterfeit goods on its platform. It is likely that Amazon and the IPR Center intend to cooperate to tighten controls at the borders and achieve fewer counterfeit goods arriving at Amazon’s warehouses for FBA. The move comes after Amazon claims to have invested more than $500 million in 2019 addressing counterfeit goods and other forms of fraud and abuse.