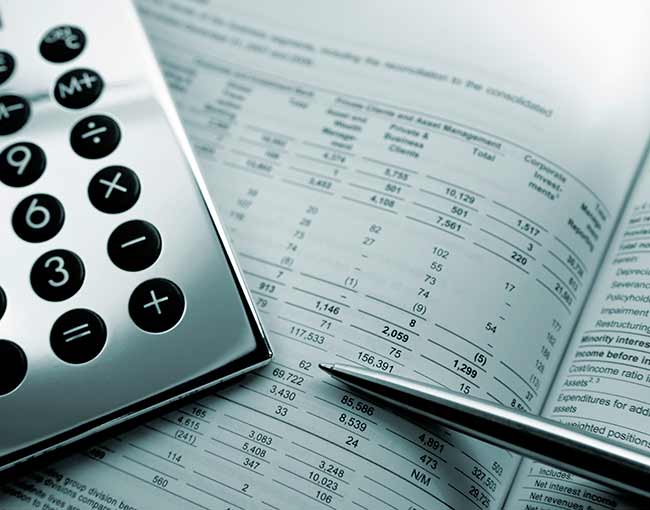 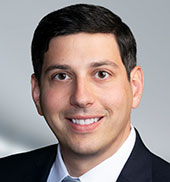 As we discussed in a previous post, the Violence Against Women Reauthorization Act of 2013 (VAWA) amended the Clery Act to require institutions, among other things, to gather and report statistics for incidents of domestic violence, dating violence, and stalking. Presently, the Department’s Clery Act Compliance Division is leading a negotiated rulemaking for the purpose of promulgating new regulations designed to carry out VAWA, and to enhance and clarify the existing law. The proposed regulations were released in mid-June. The final regulations likely will be published in September and become effective July 1, 2015.

Understanding that the new regulations remain “in progress,” the U.S. Department of Education has directed institutions to make a good-faith effort to gather and publish the new crime statistics in this year’s Annual Security Report, with the understanding that schools will be required to report the new statistics to the Department (through the web-based reporting system) in 2015. With this directive in mind, we’ve set out below five important points to keep in mind when crunching the numbers this fall:

Finally, please be sure to review the next piece we’ll be posting, which addresses the recording and reporting of stalking incidents. As the Department recognizes in the commentary accompanying the proposed regulations, stalking is unique among the Clery Act crimes because it occurs over a period of time and involves a pattern of conduct.