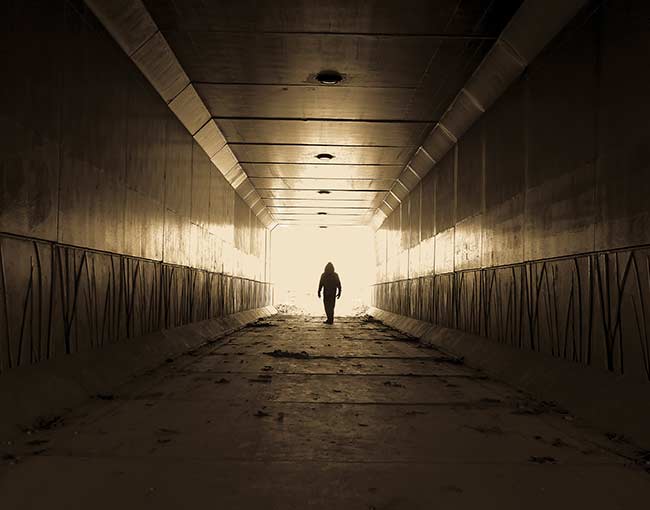 As we discussed in a previous post, the Violence Against Women Reauthorization Act of 2013 (VAWA) amended the Clery Act to require institutions, among other things, to gather and report statistics for incidents of domestic violence, dating violence, and stalking. The U.S. Department of Education has directed institutions to make a good-faith effort to gather and publish the new statistics in this year’s Annual Security Report, with the understanding that schools will be required to report the new statistics to the Department (through the web-based reporting system) in 2015.

Of the three new crimes introduced by VAWA, stalking is unique in that it involves a pattern of conduct that occurs over a period of time and, potentially, in various locations. As a consequence, identifying, recording, and reporting incidents of stalking present particular challenges. With regard to the identification of stalking, institutions are required to use the following definition, set out in section 40002(a) of the Violence Against Women Act of 1994 (42 U.S.C. 13925(a)):

The term ‘‘stalking’’ means engaging in a course of conduct directed at a specific person that would cause a reasonable person to (1) fear for his or her safety or the safety of others; or (2) suffer substantial emotional distress.

Individuals tasked with gathering stalking statistics for this year’s report will appreciate quickly the lack of clarity surrounding phrases like “course of conduct,” “reasonable person,” and “substantial emotional distress.” Fortunately, although these concepts are not further defined in VAWA, the Department has offered the following definitions of each in Section 668.46(a) of its proposed regulations:

These definitions have not yet been finalized and, as such, remain subject to change. Nonetheless, for any administrator attempting to identify incidents of stalking for this year’s report, they are a useful tool, as they represent the Department’s current thinking regarding how these terms should be understood.

The proposed regulations also offer insight into the Department’s thoughts regarding how to record and report occurrences of stalking on campus. For example, the Department recognizes that stalking can occur over a period of multiple weeks or months, and include numerous “instances” of stalking behavior, more than one of which may be reported. In such cases, the Department suggests that institutions count each subsequent report of stalking as a new and distinct crime only if an “official intervention” has occurred since the prior report. An “official intervention’’ would be defined broadly to include formal or informal interventions initiated by institutional officials or a court (e.g., institutional disciplinary action, no-contact order, restraining order, warning).

Where separate incidents of stalking occur and are reported in two different calendar years, the Department proposes that the stalking be counted in both years. Offering an example, the Department observes “if a victim reports stalking to local police or a campus security authority in December 2014 and another report is made in February 2015, the institution would record the stalking in both calendar years 2014 and 2015.”

The Department also recognizes the challenges involved in determining how to assign a location to a series of stalking incidents, given that over the course of conduct, stalking behavior could occur at multiple campus locations. To manage this challenge, the Department proposes that institutions record each report of stalking as occurring only at the first location in which either (1) the perpetrator engaged in the stalking course of conduct or (2) the victim first became aware of the stalking.

As noted above, the Department’s new regulations have not yet been finalized, and as such are subject to change. And indeed, the stalking regulations seem particularly likely to experience revision. The Department explicitly states in the commentary to the proposed stalking regulations that it is “concerned that these proposed regulations are not clear.” Nonetheless, we suggest that while preparing this year’s report, it would be reasonable to view the draft regulations discussed above as guidelines for managing the unique challenges relating to the identification and recording of stalking.