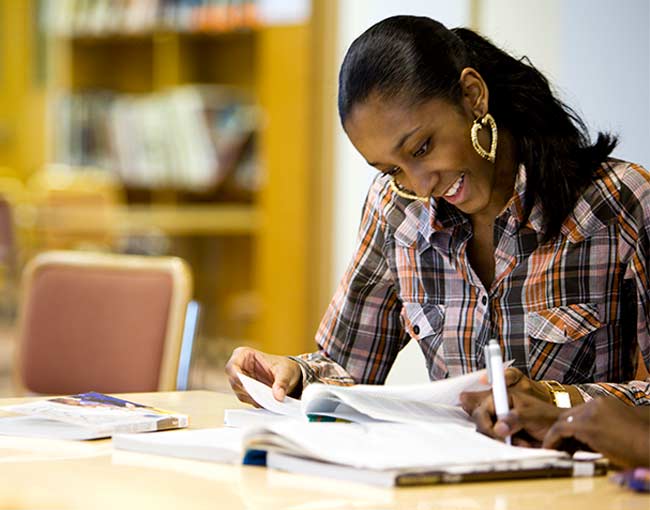 The impact of new gainful employment regulations on… Harvard?

As many in higher education are aware, on March 25 of this year, the U.S. Department of Education released proposed regulations concerning what it terms “gainful employment” or “GE” programs. In the Department’s view, these are college-level programs that are designed and promoted primarily as a pathway to meaningful employment.

The comment period for the proposed regulations ended May 27, and the strong expectation is that the final regulations will be issued soon (they must be promulgated before November 1, 2014, to ensure that they can take effect by July 1, 2015). The overwhelming attention paid to the proposed GE regulations has focused on their impact on for-profit institutions and community colleges. And indeed, these two categories of institution have the greatest stake in the gainful employment conversation. However, the regulations also will impact nonprofit four-year institutions, from Harvard University to the local liberal arts college. And while postsecondary goliaths like Harvard no doubt will manage with ease, smaller institutions with limited resources may find the new rule more challenging to administer.

Under the proposed GE regulations, all non-degree programs offered by four-year, non-profit institutions will be subject to the law, unless they qualify for one of a small number of exemptions. In fact, these programs already qualify as GE programs under current law, and are subject to existing disclosure requirements. In a 2011 Dear Colleague Letter (DCL Gen-11-10), the Department identified the following range of programs offered by public and private non-profit institutions that would qualify as GE programs:

The Department observed only the following handful of exceptions to the general rule that non-degree programs are covered:

(As a practical matter, a non-degree program also would be excepted from coverage if the institution does not permit students enrolled in the program to seek federal financial aid.)

For many four-year public and private institutions, passing the proposed debt-to-income and default rate test likely will not be an issue. Non-degree programs typically are shorter and less expensive than longer degree-programs, and as a result students accumulate less debt. And the expectation is that individuals obtaining certificates from four-year institutions will be able to secure employment (if they are not already employed) and to repay their loans.

However, even if a school’s GE program satisfies the noted tests, there remains the administrative burden associated with the proposed disclosure and reporting requirements. Under the proposed rules, for each GE program, institutions would be required to produce data covering six years (award years 2008-09 through 2013-14) by July 31, 2015. The proposed rules also would expand student disclosure requirements significantly, by some measures tripling the information that must be reported to the Department for each GE program and disclosed on the school’s website, in pre-enrollment disclosures, and in related marketing materials. For smaller institutions with limited administrative resources, or for larger institutions with robust non-degree program portfolios, this administrative burden could prove significant. And of course, there always is the potential that a program may not pass the debt-to-income test or program-based cohort default rate test.

For these reasons, four-year nonprofit institutions offering non-degree programs should be keeping an eye on the forthcoming regulations, along with their two-year and for-profit counterparts. In the coming weeks, we’ll be thinking a bit more about the new gainful employment laws and offering some thoughts on how best to manage the new requirements.