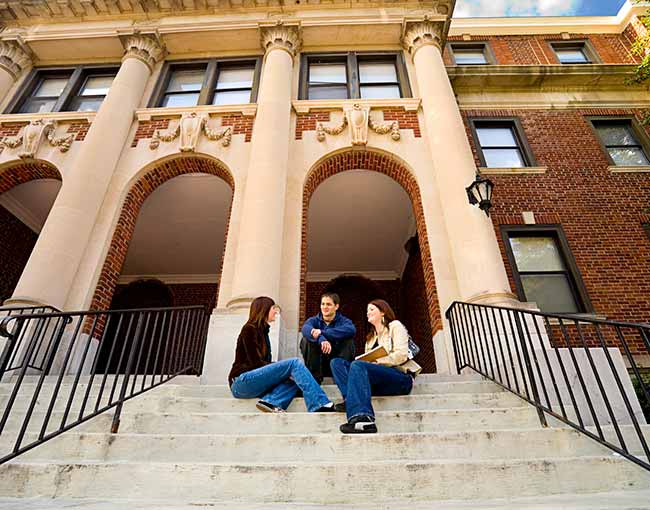 As we’ve previously noted here at REGucation, the U.S. Department of Education’s Office of Civil Rights (OCR) has been busy in recent months issuing a wide range of guidance through both administrative action and formal announcement.  Much of this guidance is available in the OCR Reading Room, as well as on the Not Alone website, which was created by the White House Task Force to Protect Students from Sexual Assault.

The purpose of this post is to highlight the Dear Colleague Letter, Letter to Title IX Coordinators and Title IX Resource Guide recently released by OCR, which clarify the role and responsibilities of Title IX coordinators. Among other things, the new guidance advises institutions on the independence of the Title IX coordinator position, the allocation of adequate resources and training to Title IX compliance staff, and the core functions of the coordinator role.

We’ve elected to single out this guidance for a couple of reasons. First, we have observed that while many institutions have indeed designated a Title IX coordinator, there remains wide variation in the responsibility and independence attributed to such coordinators from one campus to the next. And while simply having a Title IX coordinator is important, ensuring that he or she is performing the job correctly is equally critical.

Second, we have observed that many new Title IX coordinators are themselves unsure as to the scope of their position. Seasoned, knowledgeable Title IX coordinators are in short supply. The National Association of College and University Attorneys maintains a job listing where it posts college and university openings in legal and compliance fields. In the last year, every other posting (it would seem) has been for a Title IX coordinator. And in fact, a quick survey of any higher education job board quickly evidences that demand for Title IX personnel is high. The number of positions has simply outstripped the number of available, qualified Title IX coordinators, with the result that many institutions are hiring individuals with limited experience, or taking current employees from other areas and training them for the job.

By providing guidance regarding the role and responsibilities of Title IX coordinators, the trio of documents released by OCR on April 24, 2015, helps to address these challenges. While much of this information already has been included in prior guidance, this new set of documents does a good job of compiling the most salient points regarding the Title IX coordinator role. Also of note, these new documents are generally well organized and succinct. As such, they serve as a clear and easily accessible resource for the postsecondary administrator looking to fill a Title IX coordinator position, or to provide basic training as to the core responsibilities associated with the role.

We encourage institutions to review these documents carefully, whether hiring and training a new Title IX coordinator, or evaluating the role and responsibilities of current Title IX staff.

Aaron Lacey is a partner in Thompson Coburn’s Higher Education practice, and editorial director of REGucation. You can find Aaron on Twitter (@HigherEdCounsel) and LinkedIn, and reach him at (314) 552-6405 or alacey@thompsoncoburn.com. Andrew Smolik was an associate in Thompson Coburn’s corporate and securities group.