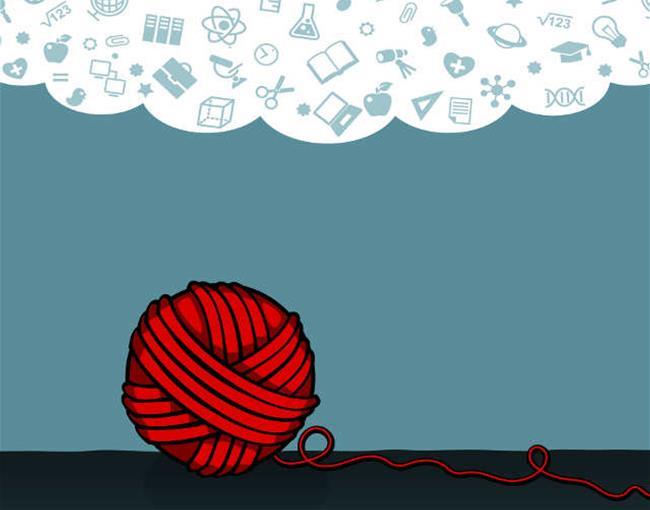 On June 16, 2016, the U.S. Department of Education released its proposed “borrower defense” rule, a sweeping and complex set of regulatory proposals with significance for all institutions of higher education.

In addition to proposing a new, streamlined process for borrowers to seek loan discharge, the Department offered up revised financial responsibility standards, the elimination of arbitration agreements, expanded closed school and false certification discharge provisions, and a new repayment rate (this last for proprietary schools only). By the time the comment period had closed, over 10,700 individuals and organizations had offered their thoughts.

Presently, the Department is reviewing the public comments and preparing a final rule for release (likely in late October). Though the period for official comment has passed, there is still ample opportunity for concerned institutions to engage their representatives in Washington either directly, or through the many higher education associations that work inside the Beltway.

In an effort to assist institutions to understand the proposed rule and its implications, Thompson Coburn’s Higher Education Team is offering a series of in-depth webinars, each focused on a different aspect of the regulatory package. The series is offered free of charge, and will be recorded and available on demand through the end of the year.

In this first webinar, we will deconstruct the proposed borrower defense framework, with particular attention to what would constitute a valid “claim,” and the individual and group processes proposed for resolving such claims. As with all the webinars in the series, we will offer our thoughts regarding where the proposed framework may go beyond anything contemplated by Congress, fail to provide due process protections guaranteed under the law, or otherwise seem problematic.

Among the significant changes proposed by the Department are revisions to the financial responsibility standards. The proposed regulation would create a significant number of new “triggering events” that would automatically require institutions to provide financial protection to the agency (e.g., letter of credit). In this webinar we will walk through the triggering events and associated processes proposed by the Department.

The third webinar in our series will examine the proposed elimination of arbitration clauses in agreements between students and institutions. We will discuss the particulars of the proposal, to include the potential impact on past and future agreements. In addition, we will look at the Department’s justification for the proposed measure, and examine whether it has clear statutory authority to carry through.

Our final webinar will focus on the new repayment rate the Department proposes for proprietary institutions. We will examine in detail the methodology the Department suggests it would use, and the penalty associated with a failing rate.