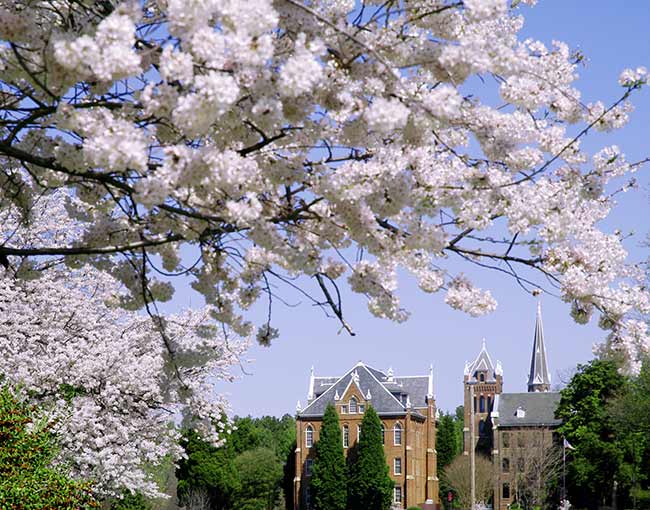 Clarifying the status of Gainful Employment and Borrower Defense to Repayment

During the second term of the Obama administration, the U.S. Department of Education promulgated several complex regulatory packages. Among the most significant and controversial were the Gainful Employment (“GE”) rule, effective July 1, 2015, and the Borrower Defense to Repayment (“BDR”) rule, scheduled to go into effect July 1, 2017. These rules introduced extensive reporting and disclosure requirements, metrics for measuring institutional performance and financial stability, and in the case of BDR, a process by which former students could seek loan discharge based on institutional misconduct. As REGucation readers know, Thompson Coburn’s Higher Education Practice has covered both GE and BDR in great detail.

Last Friday, the Department published two separate notices in the Federal Register impacting these rules. The first notice announced the Department’s intention to revisit and revise both rules by initiating, for each rule, a new negotiated rulemaking process. The second notice announced a delay in the implementation of BDR.

In the days surrounding the official release of these two notices, there have been a number of excellent summaries published by various other law firms, accounting firms, and industry analysts. It has come to our attention, however, that there also have been a fair number of publications that have mischaracterized the nature of the Federal Register notices, resulting in some confusion regarding the scope of the Department’s action. With this in mind, we provide below some clarifying points in a question and answer format.

Is the Department going to revise the current BDR rule?

Yes. The Department specifically stated that it intends to initiate a negotiated rulemaking" to revise the regulations on borrower defenses to repayment of Federal student loans and other matters, published November 1, 2016.”

Did the Department suspend or delay the current BDR rule?

Yes. The Department delayed the effective date for almost all elements of the BDR rule “until further notice.” The new BDR provisions relating to the borrower defense process, arbitration, financial responsibility, and repayment rates all are among those that are delayed. The only provisions that will become effective on July 1, 2017, are those relating to: (1) documentation that may be used for the granting of a discharge based on the death of the borrower; (2) the consolidation of Nursing Student Loans and Nurse Faculty Loans; (3) severability; and (4) certain technical corrections.

What is the basis for the delay of the BDR rule?

Pursuant to Section 705 of the Administrative Procedures Act, “[w]hen an agency finds that justice so requires, it may postpone the effective date of action taken by it, pending judicial review.” 5 U.S.C. 705. On May 24, 2017, the California Association of Private Postsecondary Schools filed a lawsuit challenging the BDR regulations. The Department has concluded that “justice requires it to postpone the effectiveness of [the BDR rule] until the judicial challenges to the final regulations are resolved.”

How long will the delay of the BDR rule continue?

Ostensibly, the delay of BDR will last so long as the lawsuit remains ongoing. Should additional lawsuits be filed challenging the rule, they also could impact the extent of the delay. It is possible that supporters of the rule also could sue the Department in an effort to compel implementation. Massachusetts Attorney General Maura Healey already has expressed an intent to file suit.

How long will it take for negotiated rulemaking to conclude and a revised BDR rule to become effective?

The Department has indicated an intent to “begin negotiations in November or December of 2017, with the committees meeting for up to three sessions of three to four days each at roughly five- to eight-week intervals.” Following the negotiations, the Department will require time to issue proposed rules, review comments to the proposed rules, and issue final rules. If the final rule is published prior to November 1, 2018, the new BDR rule could become effective as early as July 1, 2019.

Is it possible the BDR delay could end before a new BDR rule becomes effective?

Yes. This having been said, there is no way to know how long the current delay will last, or whether there might be additional delays for different reasons. It also is possible that between now and July 1, 2019, Congress could reauthorize the Higher Education Act in a manner that would impact the BDR rule.

Is the Department going to revise the Gainful Employment rule?

Yes. The Department specifically stated that it intends to initiate a negotiated rulemaking “to revise the gainful employment regulations published by the Department on October 31, 2014.”

Did the Department suspend or delay the Gainful Employment rule?

Do I still have to comply with the Gainful Employment rule by July 1, 2017?

Yes, because the Department did not delay or suspend any element of the GE rule, institutions still must comply with all aspects of the rule, including the disclosure and student warning requirements that take effect on July 1.

How long will it take for negotiated rulemaking to conclude and a revised GE rule to become effective?

As noted above, the Department has indicated an intent to “begin negotiations in November or December of 2017” If the new, final GE rule is published prior to November 1, 2018, it could become effective as early as July 1, 2019. It also is possible, once again, that between now and July 1, 2019, Congress could reauthorize the Higher Education Act in a manner that would impact the GE rule.