Home > Insights > Blogs > REGucation > Why U.S.-based foreign nationals should be vigilant about their I-94 record 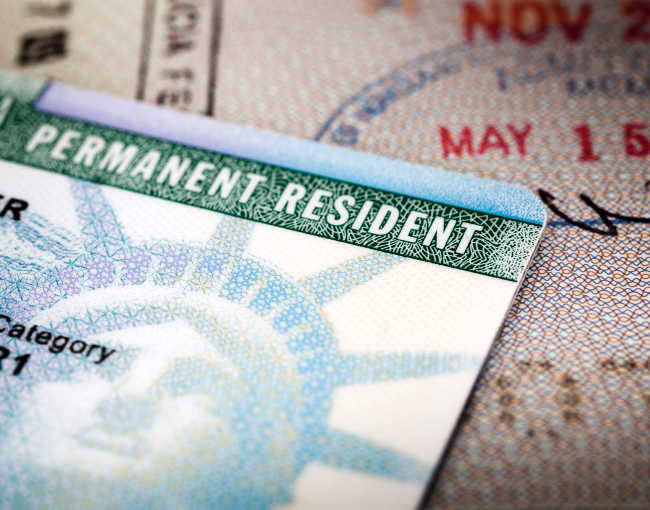 Why U.S.-based foreign nationals should be vigilant about their I-94 record

With graduations completed and the summer in full swing, college and university campuses often experience a quieter pace as faculty and staff, including many foreign nationals, head out on research trips, to conferences, or on much needed vacations.

For international travelers, particularly those working in the U.S. in a nonimmigrant status (i.e., H-1B, O-1, or TN), vigilance and care should be exercised throughout the period of travel.

It goes without saying that any U.S.-based foreign national traveling abroad should make sure to have the required, valid U.S. travel documents before departing the U.S. In the alternative, foreign nationals intending to visit the U.S. should have a firm plan to apply for a U.S. visa while abroad. It is prudent that applicants for U.S. visas check the website of the U.S. consulate they are visiting and its online visa appointment system to confirm they have the required documents before departing the U.S.

For foreign national faculty, researchers, and staff traveling abroad, it is equally important to make sure U.S. immigration documents remain in order during and after their return to the U.S.

When admitting a foreign national traveling on a nonimmigrant visa, a Customs and Border Protection (“CBP”) officer at the port of entry will review the passport and visa and provide an admission stamp. The officer will then create an electronic I-94 record for the traveler. The electronic I-94 record sets the terms of a foreign national’s stay in the U.S., including his or her status (i.e., H-1B, O-1, or TN), and how long they can remain in the U.S. in status.

As soon as possible after entering the U.S., foreign national travelers should visit CBP’s I-94 website to review and print off the newly created I-94 record.

Once the I-94 record is available, foreign national travelers should carefully review both the electronic I 94 record and the related passport entry stamp to ensure both are accurate. Particular attention should be paid to the traveler’s status in the U.S. and its expiration date. If there are any discrepancies, the foreign national should take immediate steps to correct the I-94 record.

If after international travel, a foreign national notices an error on the electronic I-94 record, or the information is inconsistent with the information on the Form I-797 Approval Notice, immediate proactive steps are needed.

CBP deferred inspection offices, located at most major airports, will often correct an inadvertent error made by a border officer. That said, the agency has a narrow view of what is considered a mistake.

Unfortunately, CBP will also often shorten an individual’s period of stay to match the expiration date of his or her passport. This can create problems if, for example, the Form I-797 approval notice is valid for two years, but a subsequently issued I-94 card expires in six months at the same time the traveler’s passport expires.

In these cases, the shortened I-94 period of stay and the expiration date on the I-94 record will likely control the foreign national traveler’s authorized period of stay in the U.S. CBP does not generally consider this type of shortened validity period a mistake, and will not correct an I-94 record that is purposefully timed to expire when the traveler’s passport expires.

In these cases, it is often necessary to obtain a new I-94 record either through subsequent travel abroad and reentry with a new passport or by filing an extension of status with U.S. Citizenship and Immigration Services. Failure to address the shortened validity period and an earlier expiration date can have serious and long-term consequences to a foreign national’s status, including the accrual of unlawful presence. In turn, the accrual of unlawful presence may lead to bars on entering the U.S.

To avoid such pitfalls, it is critical that foreign national travelers check their I-94 record diligently — every time the traveler returns to the U.S. Additionally, when discrepancies are noticed, immediate actions are required: Have the I-94 corrected; make plans for subsequent travel to secure a new I-94; and/or file an extension.