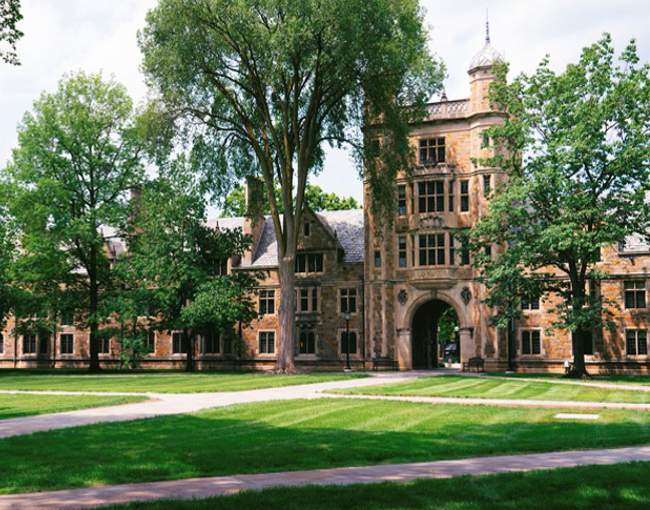 On June 23, 2022, the U.S. Department of Education (the “Department”) released its long anticipated proposed rule under Title IX of the Education Amendments of 1972, which prohibits discrimination on the basis of sex in education programs or activities receiving federal financial assistance. The unofficial version of the proposed rule is available here, and a fact sheet published by the Department is available here.

As expected, the Biden administration proposed significant changes to the current Title IX regulations. In particular, the proposed rule would:

Notably, the Department explained that it endeavored to keep as much as the current regulation as possible to ensure consistency for schools. The Department also announced that it will engage in a separate rulemaking to address Title IX’s application to athletics.

Thompson Coburn attorneys are in the process of comprehensively examining the proposed rule. We invite you to join us for a webinar on July 7, 2022, during which we will discuss the rule in detail, highlight significant changes, and suggest opportunities for comment (see below for additional information regarding the comment process and period). Click here to register for the webinar.

Further, to assist institutions with their review of the proposed rule, we have created a redline that shows the revisions to the current regulations. The redline can be downloaded here.

Timeline for a final rule

While the timeline of the federal rulemaking process varies based on a number of factors, we expect this proposed Title IX rule to generate significant interest and thousands of comments. For context, the previous Title IX rulemaking process, which occurred during the Trump administration, took almost 18 months to complete, with the NPRM being issued on November 29, 2018 and the final rule being published on May 19, 2020. Over 124,000 comments were submitted during the 60-day comment period. While it is not possible to predict whether this rule will follow a similar timeline as the Trump administration’s rule, it is safe to say it will take a number of month before a final rule is published.

The current Title IX regulations remain in effect until a final rule is issued and effective. This means that institutions must continue to comply with the Trump administration’s rule throughout the rulemaking process. To assist institutions comply with current Title IX rule, Thompson Coburn has made the following resources free and available to the higher education community:

The Department's proposed Title IX rule will be open for public comment for 60 days from the date of publication in the Federal Register. We strongly encourage the higher education community to seriously consider submitting comments, both in support and opposition of its proposed changes. It is important for the Department to hear from the regulated community and comments will help to shape the Department’s decision-making and the final rule. Institutions interested in posting comments may do so online via the Federal eRulemaking Portal.

Extra Credit: The Department is not the only branch of the federal government that has recently addressed Title IX. On April 28, 2022, the U.S. Supreme Court decided Cummings v. Premier Rehab Keller, P.L.L.C.. In that case, the Court held that emotional distress damages are not recoverable in a private action brought under Title IX, Title VI of the Civil Rights Act of 1964, the Rehabilitation Act of 1973 or the Patient Protection and Affordable Care Act.