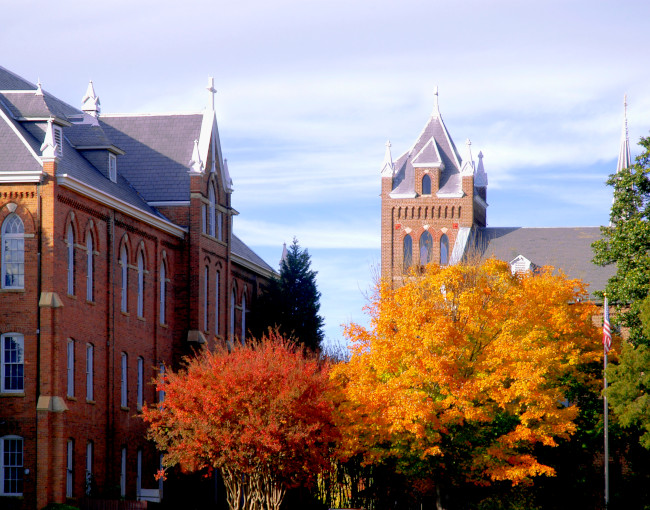 Since 2019, the U.S. Department of Education has been the defendant in a federal class action lawsuit in San Francisco, Sweet, et al. v. Cardona, in which the plaintiffs requested that the court order the Department to adjudicate pending borrower defense to repayment (“BDR”) claims in a timely and proper manner. In making a BDR claim, the borrower requests the discharge of his or her loans based on alleged misconduct by the school the borrower attended.

On June 23, 2022, the Department agreed to an extraordinary, proposed class action settlement that, if approved by the court, would go far beyond what the plaintiffs requested in the lawsuit. If finalized, the Department would automatically grant every BDR application submitted as of June 22, 2022, by approximately 200,000 former students who attended one of 153 specified schools, discharging their federal loans, and refunding all amounts previously paid by the students on the loans (at a total cost of over $6 billion).

Significantly, the Department did not adjudicate each of the underlying BDR claims on the merits, as required under federal law. Instead, according to the parties’ joint motion for preliminary settlement approval, “[t]he Department has determined that attendance at one of these schools justifies presumptive relief, for purposes of this settlement, based on strong indicia regarding substantial misconduct by listed schools, whether credibly alleged or in some instances proven, and the high rate of class members with applications related to the listed schools.” It is unclear whether, following the discharge of these loans, the Department would pursue any of the 153 schools to recover the discharged amounts.

The proposed settlement also would require the Department to determine, within specified periods of time ranging from six to 30 months, the pending BDR applications of approximately 68,000 student borrowers who did not attend the listed schools. If the Department does not timely determine these BDR applications, the applications would be automatically granted and the students would have their federal loans discharged and receive a refund of all payments on the loans. These automatic discharges thus could occur without the merits of these claims ever being considered or adjudicated.

As REGucation readers may be aware, between October and December 2021, the Department held a negotiated rulemaking to seek input from representatives of affected interest groups regarding a new borrower defense to repayment (“BDR”) rule. We expect a proposed BDR rule any day now. Following publication of the proposed rule, we anticipate that the public will have 30 to 60 days to comment on the proposal, after which time the Department must review and consider all comments submitted.

When the proposed BDR rule arrives, we encourage the higher education community to seriously consider submitting comments. It is important for the Department to hear from the regulated community, and comments will help to shape the Department’s decision-making and the final rule.  Thompson Coburn’s Higher Education Practice will be reviewing the proposed BDR rule closely upon its arrival, and anticipates hosting a webinar to discuss its content and topics for comment.