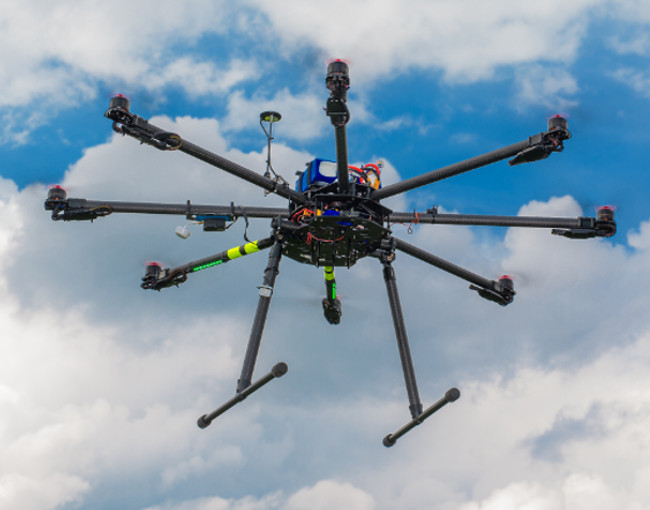 The rule would require UAS to implement Remote ID, which is the ability of an unmanned aircraft in flight to provide certain identification information (e.g., serial number/session identification number) and location information (e.g., altitude), to third parties on the ground or to other airspace users. As the FAA states, “[w]hile remote identification alone will not enable routine expanded operations such as operations over people or beyond visual line of sight, it is a critical element for building unmanned traffic management capabilities.”

With limited exceptions (discussed below), all drones weighing more than 0.55 pounds, flown for commercial or recreational purposes, would be required to comply with Remote ID. The proposed rules would create three main categories of compliant flight:

As illustrated by the FAA earlier this month, the three categories of Remote ID compliant flight can be depicted as follows:

The proposed rule states that private companies, under contract with the FAA, would set up tracking systems for drones, similar to air-traffic control systems for manned aircraft.

Members of the public may submit comments on the proposed rule during a 60-day comment period beginning December 31, 2019 (the date the proposed rule will formally be published). See the FAA’s UAS Remote ID website for more information on how to comment.

Thompson Coburn LLP’s UAS Group is continuing its review of the over 300-page advanced publication of the NPRM and will provide additional information and insights in articles and on a future episode of the Three Lawyers and a Drone podcast.