Home > Insights > Publications > What every shipper should know about OSRA 22 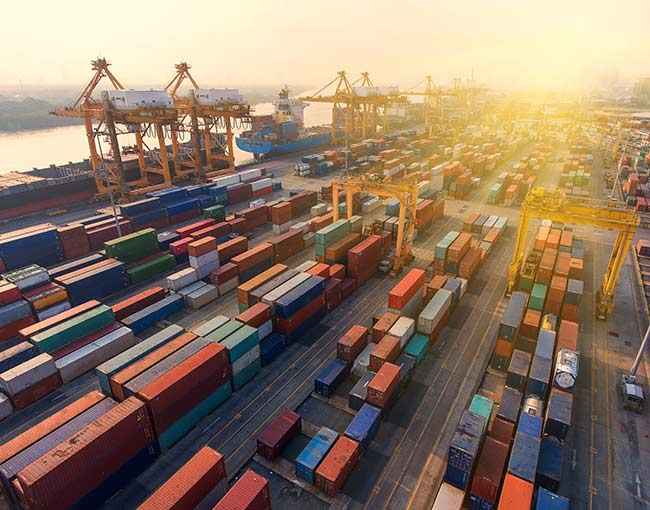 On June 16, 2022, President Biden signed into law the Ocean Shipping Reform Act of 2022 (“OSRA 22”), the first major revision of US maritime regulatory statutes since 1998. OSRA 22 received strong bipartisan support in Congress. It responds to complaints from US exporters, importers, and other interests experiencing disruptions and sharp spikes in international shipping costs that have occurred since the beginning of the COVID pandemic in early 2020.  OSRA 22 grants new authority to the FMC to assert regulatory oversight of ocean carrier practices affecting consumers of international ocean carrier services. The new law took effect immediately on signing.

The legislation addresses a perception, particularly among US exporters, that international ocean carriers have discriminated against US-origin cargoes in terms of rate practices, equipment availability, and penalty charges for delays in returning containers and chassis (i.e., detention and demurrage charges). US exporters, particularly exporters of agricultural products, have cited substantial losses in overseas sales since the beginning of the pandemic, losses they attribute in substantial part to ocean carrier practices that constrain availability of ocean shipping containers. Both import and export shippers also have complained of major shipping rate increases, lack of competitive conditions in the ocean carrier industry, and what they see as sharp practices with regard to assessment of additional fees for overdue returns of container equipment - detention and demurrage.

The causes of these price hikes and disruptions of pre-Covid shipping patterns are complex. A recent Federal Maritime Commission (“FMC”) fact finding investigation (“Fact Finding 29”) was issued on May 31, 2022, and includes the core finding that, while rates are indeed at historic highs, rates and space unavailability are largely a function of  record levels of pandemic induced import demand further exacerbated by volume related congestion.

The new law attempts to address these and other concerns as follows:

As can be seen above, OSRA 22 is clearly the product of recent shipper frustrations with port congestion, container and chassis equipment shortages, record-high ocean freight rates, and aggressive assertion of demurrage and detention charges by ocean carriers. Many of these issues reflect global economic forces beyond the control of any one trading country. However, it is noteworthy that Congress, with little internal controversy, turned its gaze on the US regulatory structure governing ocean shipping for the first time in nearly a quarter century.

The primary impact will be on the FMC itself. Historically an agency more concerned with administering a broad antitrust exemption for ocean carriers, the Commission has now been tasked with several demanding rulemaking and information gathering projects. Its focus and internal administrative culture is changed by these statutory revisions from a carrier-oriented agency to more of a consumer protection agency.  Current budget and staff levels are likely inadequate to execute on the new responsibilities assigned and will require commitments from Congress to expand the agency to meet its new responsibilities.

Consumers of ocean transportation services should be aware that these changes provide new avenues of disputing ocean carrier rates, charges, and equipment availability practices perceived to be arbitrary. Because the statute took effect immediately, invoices for demurrage and detention charges should be examined for form and content compliance with the new law.

Robert Shapiro, Jonathan Benner and Sean McGowan are members of Thompson Coburn’s International Trade practice group. Special thanks to summer associate Yasmin Younis for her assistance with this article.

Tom Polcyn talks to Thomson Reuters’ ‘Technologist’ about the Metaverse