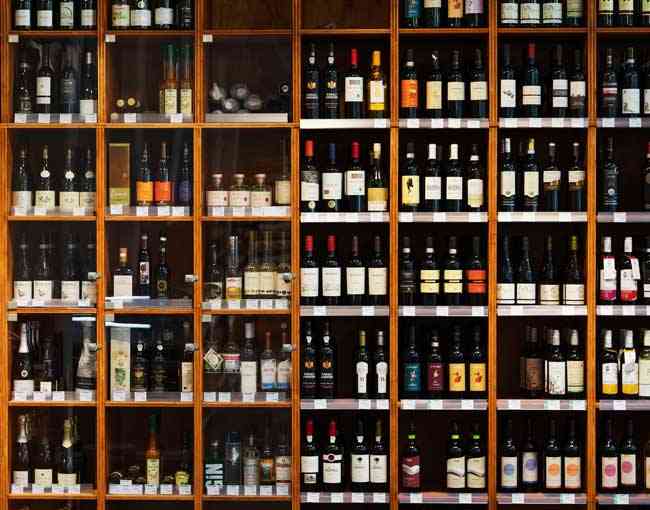 The case challenged three Missouri laws. Two regulations prohibited media advertising of alcohol at discount or below-cost prices. A statute prohibited alcohol producers and distributors from supporting retail media advertising, except under severe restrictions, including no mention of prices. Missouri claimed these laws were necessary to prevent excessive and underage drinking, even though discount prices were legal and could be publicized through other means besides media advertising.

MBA and its three co-plaintiffs filed the suit in 2013 in the U.S. District Court for the Western District of Missouri. The case was initially dismissed, but reinstated by the Eighth Circuit in 2017. In 2018, at trial, MBA presented evidence that the advertising ban did not directly advance the state’s objectives, and was not narrowly tailored to those objectives, as required by the U.S. Supreme Court’s commercial speech doctrine.

Among other things, MBA presented expert testimony from Professor Gary Wilcox of the University of Texas, who has studied alcohol advertising for 30 years and testified that advertising was not correlated with either overall alcoholic beverage consumption, or alcohol abuse. The district court found MBA’s evidence persuasive, and held all three laws unconstitutional, enjoining their enforcement.

The appeals court affirmed, finding the state’s arguments on appeal variously unpersuasive, unsupported by evidence, and contrary to the First Amendment. Circuit Judge Jane Kelly, writing for the court, noted that Missouri “has not demonstrated that the harm of undue influence is real or that the statute alleviates this harm to a material degree.” The court also noted that the Missouri laws on alcohol price advertising were so inconsistent that the bans on media price advertising could not possibly directly advance the state’s objectives.

The court also noted that Missouri could achieve its stated goals of lowering overconsumption and underage drinking by non-speech suppressing alternative methods, such as “increasing its alcohol tax, promoting educational programs, banning sales of discounted or below-cost alcohol, or enforcing penalties.”

Mark Gordon, president of MBA, said the decision ensures “Missouri broadcasters can deliver, and Missouri citizens can receive, truthful advertising about alcoholic beverage prices just as they can with other goods and services.”

MBA was represented on appeal by Mark, Mike, and Tony Blum, with additional help from Bruce Ryder on procedural issues and David Jinkins on oral argument preparation.