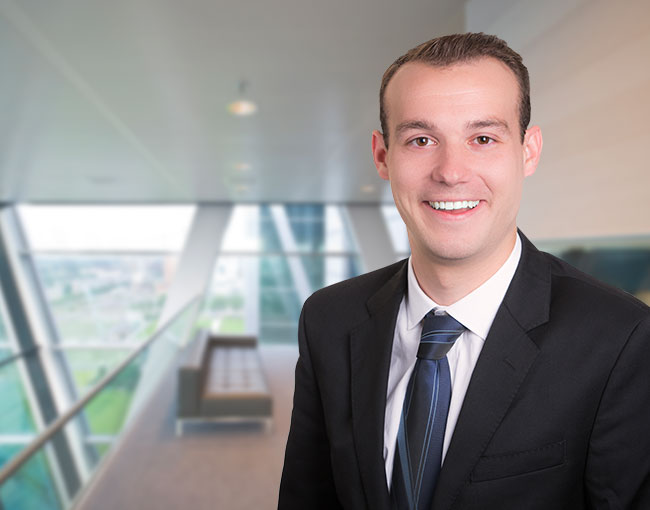 As a member of Thompson Coburn's Sweepstakes Law group, Jesse also assists clients on regulatory issues and proceedings related to sweepstakes, gaming and other corporate promotions and drafts official rules for the same.

Jesse received his J.D. from Washington University in St. Louis, where he served as the co-president of OUTLaw, the law school's LGBTQ+ affinity group. In law school, Jesse was selected to team-instruct "Law, Gender, & Justice," an undergraduate course at Washington University. He also served as a clerkship extern with Magistrate Judge Nannette A. Baker in the U.S. District Court for the Eastern District of Missouri.

COVID-related clauses to consider adding to your M&A documents June 18, 2020

Buying and selling a business: Disclosure schedules and why they matter November 22, 2019

A look at the legal issues in the transgender bathrooms debate August 5, 2016

Why the GE regs apply to some programs and not others October 19, 2015

Caitlyn on the track: Athletics, Title IX, and the transgender community August 19, 2015

Caitlyn on campus: Title IX and the transgender community July 31, 2015

Leveraging the second bite of the apple

What is in a name? Eleventh Circuit holds there is no safe harbor for UCC errors in Florida