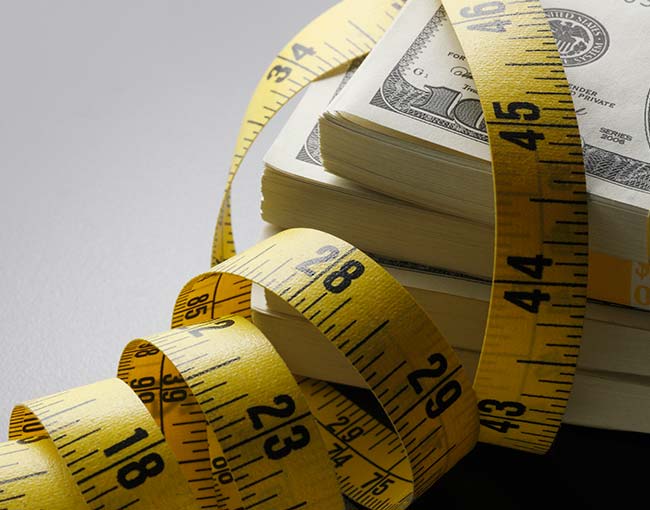 Note: This post is part of a continuing series on the Credit Report Blog on the subject of workouts and bankruptcies involving low-income housing tax credit (LIHTC) projects.

The most logical long-term solution for a distressed and over-leveraged LIHTC project is a negotiated re-structuring or “right-sizing” of the debt owed to the lender. Such a right-sizing may be accomplished by a repayment of debt by the borrower and investors, a forgiveness of debt by the lender or a combination of both. While in theory this is the most logical solution, just like any settlement, it depends upon the parties’ assessments of their respective alternatives and their leverage for negotiating a deal that they believe is acceptable.

To better understand the key leverage points in negotiating a restructuring, readers should review our previous post here. The primary issues include:

An A Note/B Note restructuring may seem like a logical and relatively simple solution. However, such a restructuring can present various challenges, including the following: