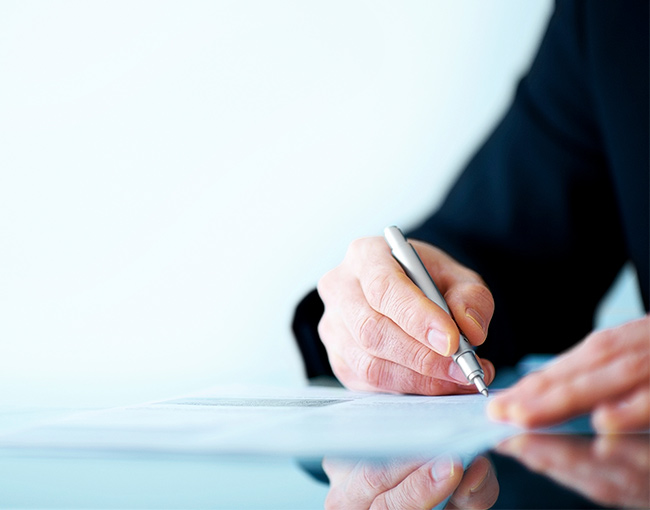 As we previously wrote, federal and state courts throughout the country have been divided on whether the Equal Credit Opportunity Act (ECOA) protects the spouse of a borrower when the lender requires the spouse to guaranty a loan. Some courts say yes, while others say no. This issue is important to lenders because if the lender violates the ECOA, a spousal guaranty may be void or the lender may face liability for damages.

The United States Supreme Court was poised to finally resolve this issue, but the death of Justice Antonin Scalia prevented the Court from doing so. On March 22, 2016, the Supreme Court was divided 4-4 in a case where the lower appellate court had ruled that spousal guarantors are not protected by the ECOA. In that case, two spouses argued that the ECOA prevented a bank from pursuing them over their guaranties of loans that their husbands took out. The Supreme Court’s decision affirms the ruling in favor of the lender and against the spouses, but the decision is not a nationwide precedent for future cases.

The ECOA issue will not be uniformly resolved until a new justice is added to the Supreme Court and the Supreme Court takes up the issue again. For now, lenders will continue to need to be guided by the varying decisions of the courts where they operate.