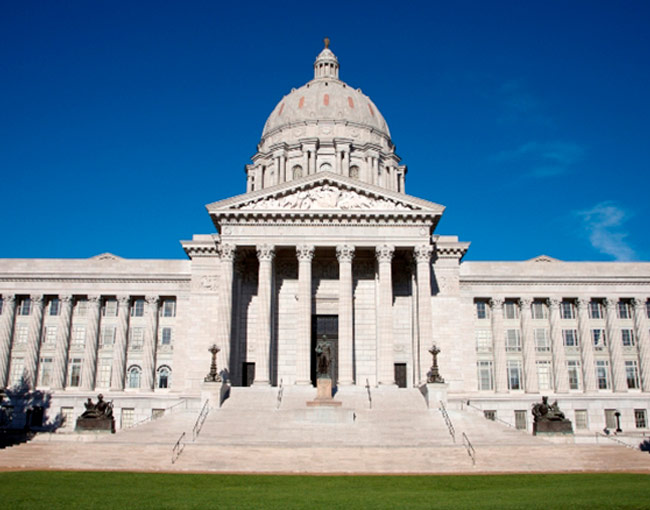 The changes in the law and procedure are significant. The MCRA will make receivership a more robust remedy for parties dealing with financially distressed businesses and will introduce more predictability in Missouri receivership cases. Receivership in Missouri can now be carried out as a real alternative to bankruptcy in assisting to maintain a business and the value of a troubled business enterprise.

Webinar on the new law

Thompson Coburn's Financial Restructuring practice will continue to monitor developments in this area.