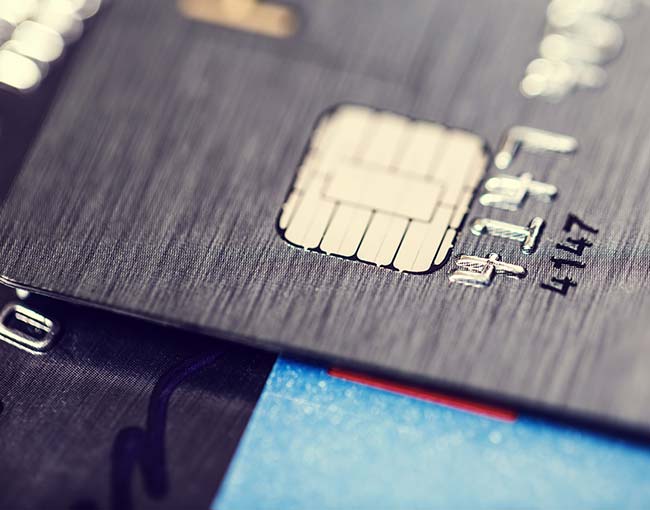 One goal of bankruptcy for individuals is the discharge of debts, meaning that, upon the successful completion of their bankruptcy case, the debtor is no longer personally responsible for the obligations owed prior to the bankruptcy filing. There are certain exceptions to the discharge that apply to particular debts, generally for obligations on debts that are either preferred (such as certain taxes or support obligations) or debts that were incurred under circumstances perceived as bad acts (such as willful and malicious injury or fraud).

In Husky Int'l Elecs., Inc. v. Ritz, 136 S. Ct. 1581 (2016), the U.S. Supreme Court recently determined that the nondischargeability of debts under 11 U.S.C. § 523(a)(2)(A), which prohibits discharge of debts “obtained by . . .  false pretenses, a false representation, or actual fraud,” does not require a false representation. The “actual fraud” exception to a bankruptcy discharge includes other traditional forms of fraud, including fraudulent conveyances that do not necessarily include a representation by the debtor or reliance by the creditor.

In this case, Daniel Ritz drained assets from a company, Chrysalis Manufacturing Corp., for his own personal use and to companies in which Ritz owned an interest. The transfers from Chrysalis left Chrysalis without sufficient assets to pay creditors, including Husky International Electronics, Inc. Ritz filed for Chapter 7 bankruptcy, and Husky filed an adversary proceeding seeking a determination that Ritz was personally responsible for the debts owed by Chrysalis to Husky and that the debts were nondischargeable under 11 U.S.C. § 523(a)(2)(A) for “actual fraud.”

The district court and the Fifth Circuit determined that the “actual fraud” exception to discharge required a representation.  These courts ruled that the asset-transfer scheme effectuated by Ritz — while intended to obstruct the collection of debts — did not involve any false representation from Ritz to Husky. As a result, these courts concluded that the exception to discharge for actual fraud did not apply. The Supreme Court reversed and determined that the “term ‘actual fraud’ in §523(a)(2)(A) encompasses forms of fraud, like fraudulent conveyance schemes, that can be effected without a false representation.” The “actual fraud” discharge exception includes fraudulent conveyance schemes, even though the debts may not “result from” or be “traceable to” the scheme in its origin. Furthermore, there is no requirement for reliance by the non-debtor where the actual fraud is not in the form of a misrepresentation.

This important decision by the Supreme Court resolves a split among lower courts and opens up potential additional opportunities for creditors to pursue nondischargeability actions under 11 U.S.C. § 523(a)(2)(A).

Brian Hockett is a partner in Thompson Coburn’s Financial Restructuring group. He can be reached at (314) 552-6461 or bhockett@thompsoncoburn.com.