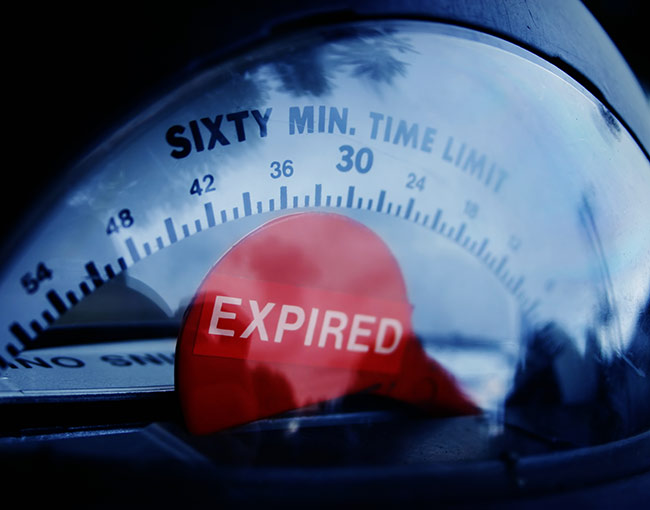 In Gouletas, bankruptcy court rules statutes of limitations have limitations

In the recent Chicago bankruptcy case In re Gouletas, U.S. Bankruptcy Judge Timothy A. Barnes ruled that obligations are not extinguished by statutes of limitation and, even after the expiration of the limitation period, a creditor retains its rights in collateral so long as the underlying debt is enforceable.

The Gouletas case involved a complicated series of remedial actions by a creditor that culminated in the creditor exercising its rights under a security agreement to force a LLC to bring a suit for breach of fiduciary duty and self-dealing against its former manager, the Chapter 7 debtor. The debtor argued the creditor’s exercise of control over the LLC under the security agreement to force the commencement of the action against the debtor was invalid because the ten-year statute of limitations for actions on written contracts expired. More specifically, the debtor moved to dismiss the suit because he believed the security agreement was no longer enforceable after the expiration of the statute of limitations and, consequently, the creditor had no legal authority to direct the LLC to commence the action against him.

Illinois law is clear that statutes of limitation do not extinguish obligations but only bar the remedy of an action on the debt. In Gouletas, Judge Barnes surveyed case law on the effect of statues of limitations on claims, including the Supreme Court’s decision in Midland Funding LLC v. Johnson (bankruptcy proofs of claim based on time-barred claims are not “false, deceptive, or misleading” and do not violate the Fair Debt Collection Practices Act). Even though a statute of limitations might prevent a creditor from filing suit to collect the debt, the running of the statute of limitations does not “preclude setoff or recoupment of a time-barred contract…. Similarly, a secured party in possession of collateral when the statute runs may, nevertheless, retain its collateral until the time-barred debt is paid.”[1] Judge Barnes ruled there were no claims barred by the application of the statute of limitations. However, he held that even if the statutory time period expired, the creditor would retain its rights and property acquired under its security agreement, including the power of attorney and voting rights it utilized to force the commencement of the action.

Gouletas also holds a security agreement remains effective and enforceable even if the applicable statute of limitations on written contracts has run, so long as the underlying debt is unsatisfied and enforceable. In Gouletas, the creditor had reduced the underlying debt to a judgment, which took the obligation outside the ambit of the ten-year statute of limitations on written contracts. Judge Barnes found extensions of time to enforce a debt also “extend the life of the security for the debt.” “[W]here a creditor effectively extends the life of a debt by reducing it to judgment, what stood as security for the debt prior to judgment stands as security for the judgment, and that security will remain enforceable while the judgment remains unpaid and enforceable.”[2] Consequently, mortgage foreclosure actions are not time-barred if the underlying debt is still enforceable, even if the limitations period on the security agreement has run.

Statutes of limitations can be a viable, if not insurmountable, defense in a collection action, but there are circumstances where the creditor can “lose the battle but still win the war” to collect a debt. Creditors must be vigilant in exercising their rights, particularly in the context of liquidating a claim to judgment. The passage of time may thwart the efforts of the unwary, but careful creditors have the ability to protect their claims from becoming stale and unenforceable.