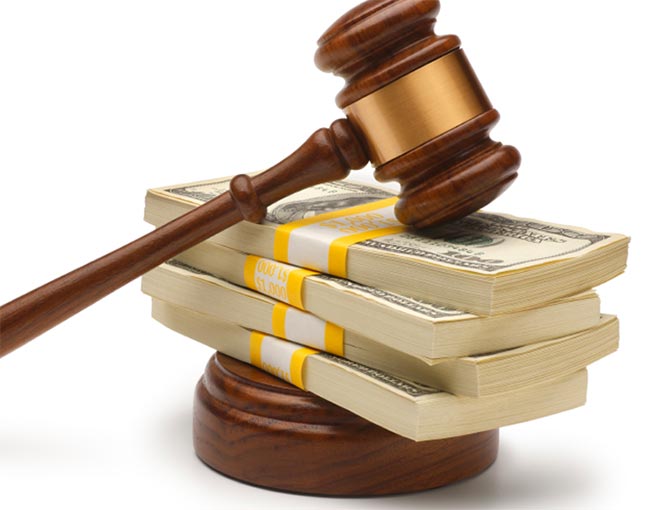 Part one of Florida Stark Law case settled for $85 million

On March 3, 2014, Halifax Health, a 582-bed hospital in Daytona Beach, Fla., announced it tentatively settled alleged violations of the Stark Law with the federal government for $85 million.

The settlement came as somewhat of a surprise as Halifax Health had been preparing for trial to defend the largest potential damages (nearly $500 million) ever seen in a civil whistleblower case against a single hospital.

Because the case is so large and complex, it has been broken into two parts, and this settlement only covers part one of the case.

Part two is set for trial in July. Stay tuned for more information on part two of this record-breaking Stark Law case.