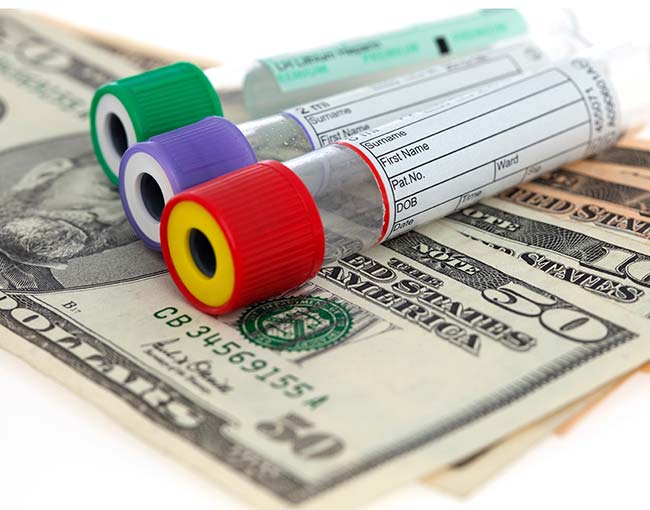 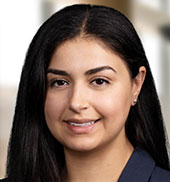 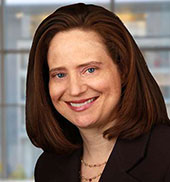 Are you subject to MIPS reporting requirements in 2017?

On June 25, 2014, the U.S. Department of Health and Human Services Office of the Inspector General (OIG) released a Special Fraud Alert addressing Laboratory Payments to Referring Physicians. The Special Fraud Alert supplements the OIG’s previous guidance, dating back to the 1994 fraud alert and the Advisory Opinion 05-08, regarding its concerns that remuneration offered by clinical laboratories to referring physicians which involve providing free or below-market goods or that involve payments which are not “commercially reasonable in the absence of Federal health care program referrals, potentially raise four major concerns typically associated with kickbacks – corruption of medical judgment, overutilization, increased costs to the Federal health care programs and beneficiaries, and unfair competition.” The OIG is particularly concerned because the ordering of laboratory tests is typically made by a physician, and these types of arrangements may induce the physician to order more tests, especially if the remuneration paid to the physician is somehow tied to the number of referred tests.

In this Special Fraud Alert, the OIG focuses on two trends which it has identified as presenting a “substantial risk of fraud and abuse” under the federal Anti-Kickback Statute (AKS). The first trend is payments to physicians to collect, process and package patients’ blood specimens (“Specimen Processing Arrangements”). The second trend is payments to physicians for the performance of certain duties, typically involving data collection and reporting services, in connection with the clinical lab’s operation of a registry database (“Registry Payments”). The Special Fraud Alert provides a list of characteristics of each of these arrangements which may evidence the unlawful intent under the AKS.

Registry Arrangements involve labs that have established or are maintaining databases or registries which collect patient demographic and clinical information on patients who have undergone, or may undergo, certain tests offered by the lab. The purpose of these registries is generally the promotion of clinical research and knowledge-sharing for the treatment of these patients. Typically, the tests involved in Registry Arrangements are specialized and expensive. The physicians’ duties range from submission of patient data, answering patient questions about the Registry, and reviewing Registry reports. In addition to its concern that participation in Registry Arrangements may influence a physician to order medically unnecessary tests, the OIG is also concerned that the referral will be made to the lab participating in the Registry Arrangements, in lieu of referring to a clinically superior lab. The OIG listed the following characteristics, which if present in a Registry Arrangement, may be indicia of unlawful purpose under the AKS:

The OIG also commented claims that a Registry is intended to advance and support clinical research, even if such claim includes an IRB, is not “sufficient to disprove unlawful intent.” Finally, as with Specimen Processing Arrangements, the OIG restated its concerns with “carve-out” arrangements in the context of Registry Arrangements.

The OIG reiterates its long-standing concern about payments from laboratories to referring physicians, specifically, and more generally about any type of payment arrangement structured as a “per-click” fee taking into account the volume or value of referrals of Federal health care program business. Extending the OIG’s guidance in the Special Fraud Alert beyond lab arrangements, it is important to note that the OIG restated its concerns about selecting business partners on the basis of past or anticipated referral patterns. Finally, with its discussion regarding “carve-out” relationships, the OIG again took an opportunity to reiterate its position that these types of relationships may be disguised payments for federal health care program business which does implicate the AKS.

Christina Randolph is a partner in Thompson Coburn's Health Law Practice Group. She can be reached at (314) 552-6539 or crandolph@thompsoncoburn.com.