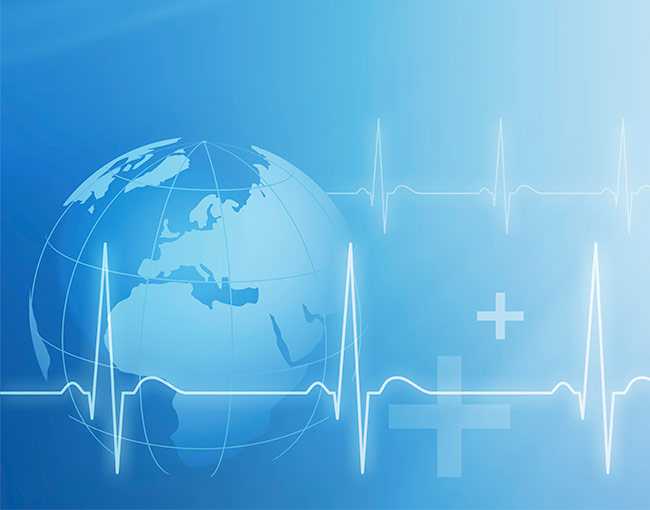 The OIG issued on May 28, 2015 an update to its 2015 Work Plan which includes several new Medicare initiatives for the OIG’s audit and inspection during the current fiscal year and forecasts broader areas of focus for future fiscal years.

As the health care industry continues to reform its delivery of care models and payment structures, the OIG reaffirmed its continued focus on certain risk areas which pose significant management and performance challenges for HHS, such as those involving emerging payment, eligibility, management, and information technology systems security vulnerabilities in health care reform programs.

As a practical matter, compliance officers rely on the OIG’s Work Plan as a tool to identify topics for future audits. An understanding of the new topics added by the OIG to its current 2015 Work Plan is essential to that process. These new topics further expand the OIG’s focus in several areas which it previously identified as priorities for hospitals, medical equipment suppliers, clinical labs, and GPOs. Some of the key new topics include:

Christina Randolph is a partner in Thompson Coburn's Health Law Practice Group. She can be reached at (314) 552-6539 or crandolph@thompsoncoburn.com.