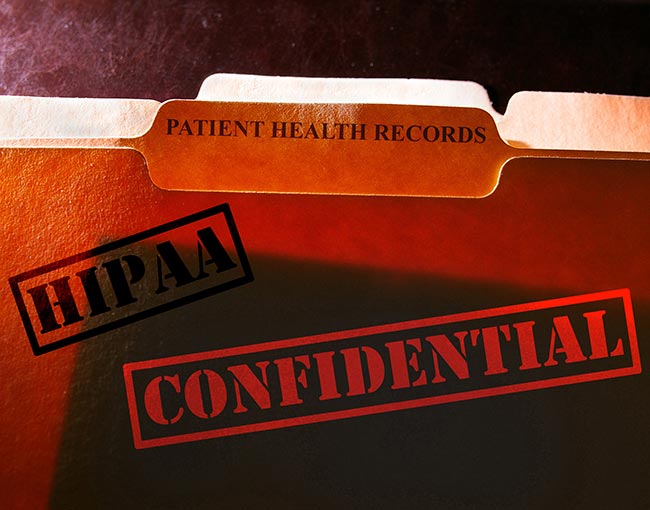 The Office for Civil Rights (OCR) HIPAA enforcement efforts are continuing to increase. This year, the OCR has already announced 10 HIPAA enforcement actions involving fines, which is a 67 percent increase from last year, and has also started HIPAA compliance audits. According to OCR’s latest announcement, OCR will increase its investigations of HIPAA breaches of unsecured protected health information (PHI) involving 500 or fewer individuals to further its HIPAA enforcement efforts. It has been a practice of the OCR’s Regional Offices to investigate breaches of PHI of 500 or more individuals, but the smaller breaches of fewer than 500 individuals have been previously investigated on a limited basis.

According to the OCR announcement on Aug. 18, 2016, Regional Offices will have discretion to prioritize which smaller breaches to investigate, but “each office will increase its efforts to identify and obtain corrective action to address entity and systemic noncompliance related to these breaches.” In deciding which of the smaller breaches to investigate, the Regional Offices will consider the following factors: