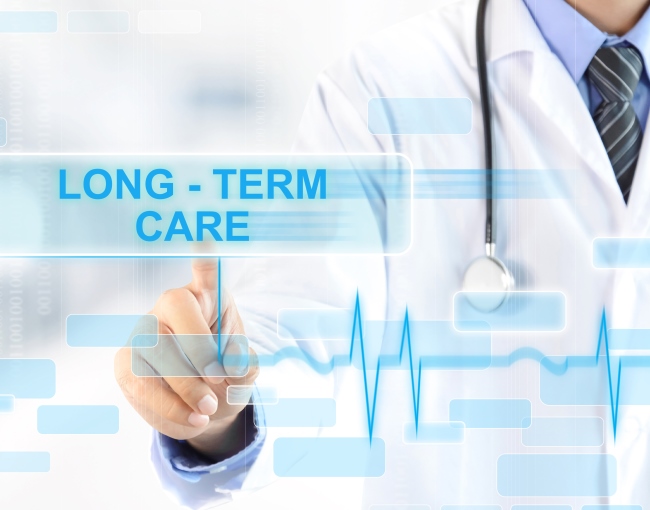 Mandatory arbitration agreements in long-term care facilities: A thing of the past...or not?

“Even then, these agreements will need to be clearly explained to residents, including the understanding that these arbitration agreements are voluntary, and that these agreements should not prevent or discourage residents and families from talking to authorities about quality of care concern,” wrote Andy Slavitt, Acting Administrator and Kate Goodrich, M.D., M.H.S., Director, Center for Clinical Standards & Quality for CMS on The CMS Blog on Sept. 28, 2016.

The prohibition is part of a final rule, published on Oct. 4, 2016, which is the first comprehensive update to U.S. nursing facility laws since 1991. Other highlights of the rule include new and updated regulations regarding dietary options; infection prevention and control programs; comprehensive, person-centered care plans; elder abuse; staff competency; and discharge planning.

While the arbitration agreement prohibition is set to begin Nov. 28, 2016, a federal judge in Mississippi has already granted a request by the American Health Care Association to bar CMS from implementing the rule. The judge stated in his opinion: “As sympathetic as this court may be to the public policy considerations which motivated the rule, it is unwilling to play a role in countenancing the incremental 'creep' of federal agency authority beyond that envisioned by the U.S. Constitution.”

How this rule plays out in the courts will be interesting to watch, and we will keep you posted on any important developments. Access the final rule.