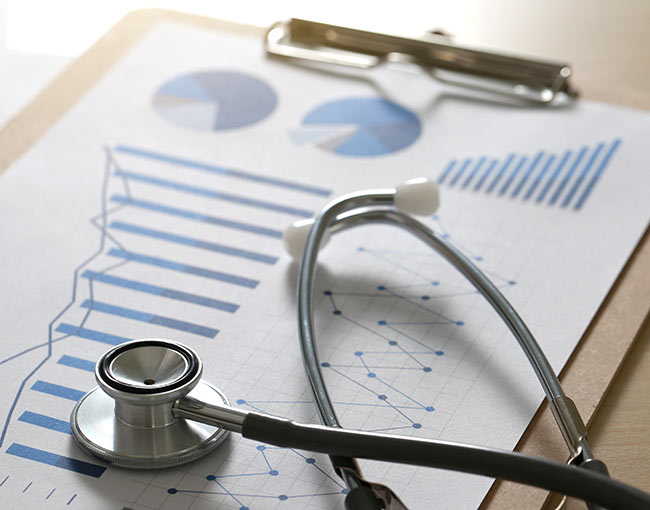 In a lengthy June 12, 2018 opinion, United States District Judge Richard J. Leon handed the U.S. Department of Justice a major defeat in clearing the way for the merger of media and telecommunications giants AT&T and Time Warner. Despite the potential for appeal, the decision demonstrates how vertical mergers may be better able to withstand antitrust scrutiny compared to horizontal mergers, and it is likely to influence merger and acquisition activity in the health care industry.

In a deal announced in October 2016, AT&T proposed to acquire Time Warner for $108 billion, including debt. The two companies are not direct competitors, although their markets are related. Whereas AT&T is a communications provider and supplies customers with the means of access to media, primarily through cable service, telephone networks, and the internet, Time Warner is primarily a content provider, with an entertainment and information network portfolio that includes CNN, HBO, and Warner Bros. Following a lengthy investigation, the Justice Department filed suit to stop the merger under Section 7 of the Clayton Act, which prohibits any business acquisition that may substantially “lessen competition.” Specifically, the government claimed that this merger would result in a substantial decrease in “competition in the video programming and distribution market nationwide by enabling AT&T to use Time Warner’s ‘must have’ television content to either raise its rivals’ video programming costs or, by way of a ‘blackout,’ drive those same rivals’ customers to its subsidiary, DirecTV.” In short, the government argued AT&T could leverage consumer desire for programs like HBO’s Game of Thrones and Warner Bros.’ movie catalog to raise prices for its DirecTV or U-verse subscription services, or otherwise squeeze out cable and satellite competitors by denying them the use of such popular content.

The Justice Department’s position was a difficult one, and the court ultimately did not agree with it. Because AT&T and Time Warner are not horizontally positioned in the marketplace, they are not direct commercial rivals selling similar products or services at the same point on the supply chain. Rather, their proposed merger is a vertical one, between market players situated at different places in the supply chain. The government’s burden in opposing horizontal mergers on antitrust grounds is typically lighter because such mergers involve the elimination of a competitor and a reduction of players in a given product market; as such, the adverse impact on competition can be easy to prove. Stopping a vertical merger is possible but difficult, because the combination of vertical market players usually does not result in the elimination of a rival, and vertical mergers often create cost-saving efficiencies that can be used to defend the deal.

District Judge Leon was not persuaded that Time Warner’s content library is a “must have” that will provide AT&T with insurmountable power in the marketplace. To the contrary, AT&T argued—and the court agreed—that the merger will allow the parties to more effectively and efficiently compete in an industry in which vertical consolidation are increasingly common. AT&T successfully argued the merger will allow it to compete with such vertically integrated firms as Google, Facebook, Netflix, Hulu, and Amazon, all of whom are already combining technological access with media content. AT&T also convinced the court the proposed merger would bring efficient benefits rather than adding costs to the market.

Health care industry watchers are speculating about the impact of the AT&T precedent for major vertical mergers now pending, especially given the continued appetite for consolidating transactions and increased alignment between payers and providers. For example, in late 2017, pharmaceutical giant CVS Health announced a $69 billion acquisition of health insurer Aetna. In March, 2018, health insurer Cigna announced a nearly $70 billion acquisition of pharmacy benefit manager Express Scripts. These proposed deals present combinations of health care payers and providers; so, both mergers are analogous to the AT&T/Time Warner deal in that they involve potential combinations of vertical players rather than horizontal rivals. The federal government is reviewing both transactions for antitrust concerns, and other vertical mergers are pending in the health care sector. Recently, the Justice Department successfully blocked proposed mergers between health insurers Anthem and Cigna, as well as Humana and Aetna; however, unlike the AT&T/Time Warner combination, those attempted deals involved horizontal combinations which, if consummated, would have reduced the number of competitors and consolidated market shares overnight.

The AT&T decision indicates the Justice Department might not resurrect its merger-blocking winning streak, at least with regard to vertical mergers. The court’s reasoning in AT&T may chill the Justice Department’s enthusiasm to oppose vertical combinations, thus opening the path for CVS/Aetna and Cigna/Express Scripts, as well as other future transactions. However, considering the competition the combined AT&T/Time Warner faces in the video entertainment market, decisions on future vertical mergers, including health care transactions, will remain rooted in the facts specific to each proposed transaction.