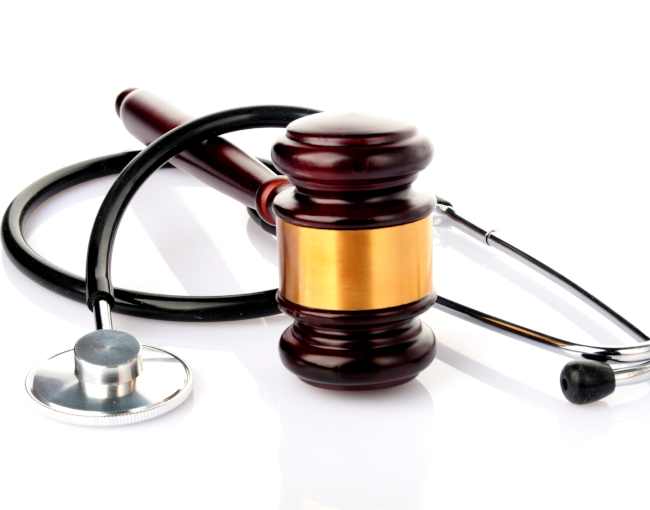 Centers for Medicare & Medicaid Services (CMS) recently issued a Request for Information (RFI) seeking public comments on the regulatory burdens associated with the federal physician self-referral law, commonly known as the “Stark Law.” Although the RFI has a particular focus on the Stark Law as a potential barrier to certain coordinated care models, CMS requested comments on nearly two dozen wide-ranging issues — some of which go to the core of the law’s interpretation and application.

The broad scope of CMS’s request gives health care providers an opportunity to voice their concerns on a variety of Stark Law provisions, and may demonstrate an interest within the administration to modify the regulations implementing this statute.

The Stark Law and care coordination

CMS explicitly stated a desire to discern the potential impact of the Stark Law on care coordination efforts as part of alternative payment models (APMs) and other integrated care arrangements. CMS extended requests concerning the law’s impact on care coordination, such as:

Notably, the administration’s proposed 2019 budget includes a legislative proposal to introduce a new Stark Law exception for APM arrangements. While this proposal has not passed Congress, the proposal, coupled with this RFI, shows an apparent openness in the Trump White House to examine the impact of the Stark Law on care coordination and APM participation.

CMS also solicited comments on fundamental aspects of the Stark Law, including:

These broader inquiries signal a possible interest to modify the Stark Law beyond the context of care coordination. In a statement included in the agency’s RFI announcement, CMS Administrator Seema Verna said, “Dealing with the burden of the [Stark Law] is one of our top priorities as we move toward a health care system that pays for value rather than volume.”

Health care providers interested in submitting comments to CMS may do so through August 24, 2018. Comments need not address every issue raised by CMS. Rules regarding comment submission can be found in the RFI, which may be accessed here.

If you or your company have any questions about the RFI or are interested in submitting a comment to CMS, please feel free to contact a member of Thompson Coburn’s Health Care group.