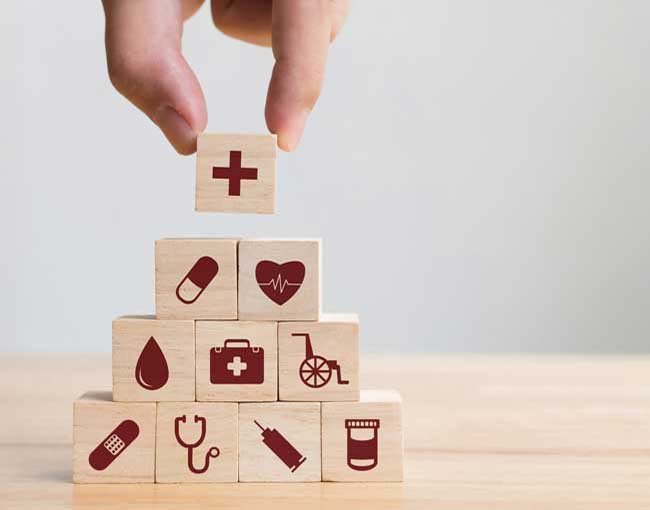 In August 2019, the Centers for Medicare & Medicaid Services (“CMS”) released proposed changes to its Stark Law advisory opinion process. These proposed changes follow CMS’ June 2018 Request for Information regarding ways to address any undue impact and burden of the Stark Law.

Recognizing that only 30 advisory opinions have been issued in the past 20 years, CMS intends for these proposed changes to reduce limitations and restrictions that may be unnecessarily serving as an obstacle to a more robust advisory opinion process.

Anyone wanting to provide comments to CMS regarding its proposed changes must do so by September 27, 2019.

The proposed changes to the Stark Law advisory opinion process include the following.

Currently, CMS will not issue an advisory opinion if the request is not related to the named individual or entity; it is aware that the same or substantially the same course of action is under investigation or is the subject of a proceeding involving a government agency; or it believes that it cannot make an informed opinion without expending extensive resources.

CMS is proposing to change the scope of advisory opinions it issues by:

While CMS did not propose changes allowing it to accept advisory opinion requests that include questions regarding hypothetical fact patterns or general interpretation, it is soliciting comments on whether CMS should do so in the future.

Under the proposed changes to the rule, CMS would establish a 60-day timeframe for issuing advisory opinions.  The 60-day timeframe would commence when CMS formally accepts the request for an opinion and would be paused during any time periods when the requestor is revising the request or obtaining additional information.

CMS is also requesting comments on whether it should include an expedited review option.

Reducing the burden of the certification requirement

Although the current rules state that certification statements for corporate requestors must be signed by the company’s chief executive officer, CMS is proposing to clarify the rule by allowing the request to be signed by any officer that is authorized to act on behalf of the requestor.

In addition, CMS is requesting comments on whether the certification requirement should be eliminated in its entirety given that the law already prohibits providing materially false statements in matters within the jurisdiction of a federal agency.

Requestors of CMS opinions must currently pay an initial fee of $250 and any additional costs that exceed the initial fee payment.

Permitting non-requestor third-parties to rely on an advisory opinion

In addition, CMS has proposed to recognize that third parties may reasonably rely on an advisory opinions as non-binding guidance for the application of the Stark Law.

Although CMS has not previously rescinded any of its opinions, it is soliciting comments on whether CMS should be limited in its ability to do so. Specifically, CMS is considering whether it should be limited to rescinding its opinions only when there is a material regulatory change that impacts the conclusion of the opinion or when a party wants to have the agency reconsider a negative advisory opinion in light of new facts or law.

CMS is also seeking additional comments on the procedure for submitting advisory opinion requests to further improve the efficiency of the review process.