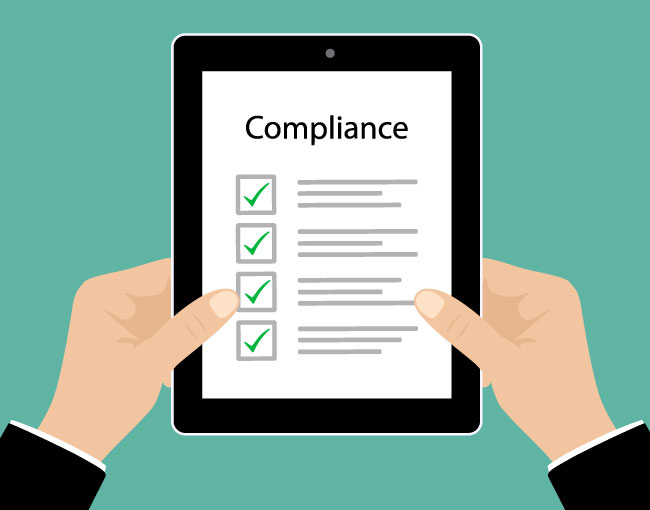 Under the Medicare Advantage program, the Centers for Medicare & Medicaid Services (CMS) pays Medicare Advantage organizations (MAOs) a fixed per enrollee per month (PEPM) amount. For each enrollee, CMS adjusts the PEPM using diagnoses and demographics to determine a risk score which is intended to predict how much such enrollee’s health care will cost for the plan year.  In order to calculate the risk score for an enrollee, CMS uses the diagnostic codes submitted by the enrollee’s health care providers. Ultimately, CMS pays the MAO more for enrollees with higher risk scores and less for enrollees with lower risk scores.

Since a higher risk score means a greater payment, there can be an incentive for certain providers (depending on how they’re paid by an MAO) to inflate risk scores which can lead to overpayments from CMS and potentially False Claims Act liability.

Below are several recent examples of the DOJ and OIG cracking down on improper risk adjustment coding:

Below are high-level tips for providers to help ensure accurate risk-adjustment coding: