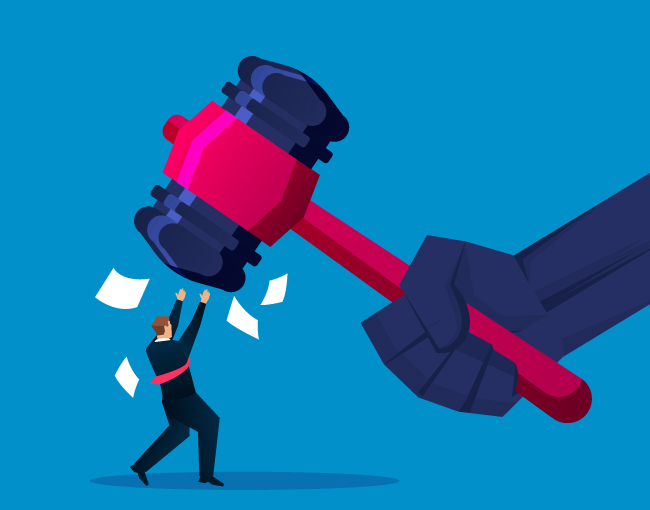 The Hospital Price Transparency Rule (the “Rule”) became enforceable as of January 1, 2021 and is designed to make it easier for Americans to compare the costs of care before going to the hospital by requiring hospitals to make certain information about prices publicly available. While enforcement has been slow to take off, as of June 2022, two hospitals – Northside Hospital Atlanta and Northside Hospital Cherokee, both part of the same system in Georgia – now face $883,180 and $214,320, respectively, in civil monetary penalties under the Rule.

Under the rule, hospitals are required to make the standard charges for their items and services public in two ways (generally described):

CMS can enforce the Rule in a number of ways, including by reviewing complaints and analyses of noncompliance made by entities or individuals directly to CMS and/or by auditing hospitals’ websites. If CMS determines a hospital is noncompliant with any of the requirements of the Rule, it may assess a monetary penalty to such hospital.

These Notices, however, were not the first time these hospitals had heard from CMS on the matter of non-compliance, which is worth noting for other hospitals not yet in compliance with the Rule. Consistent with regulation, multiple opportunities were provided to these hospitals to take corrective action. Over a year prior to the issuance of these Notices, CMS issued each hospital a warning notice with an “opportunity to respond and provide supporting documentation to CMS regarding the cited violations.” Neither hospital responded. Between 4-6 months later, CMS completed a review of each hospitals’ website and noted continued non-compliance, after which point CMS issued a “Request for Corrective Action Plan (CAP)” to each hospital. CMS then conducted a technical assistance call with each hospital and provided another opportunity to submit a CAP (or revised CAP) before imposing the CMPs for the above-described violations. Each hospital had 30 calendar days from the issuance of their notice to request a hearing before an Administrative Law Judge and appeal these CMP determinations.

Some hospitals until this point may have been weighing the costs of compliance with the Hospital Price Transparency Rule. It is now apparent, however, that non-compliance can come with a hefty price tag. Hospitals should take any communication from CMS regarding Hospital Price Transparency violations seriously and take steps to demonstrate a willingness to take corrective action.