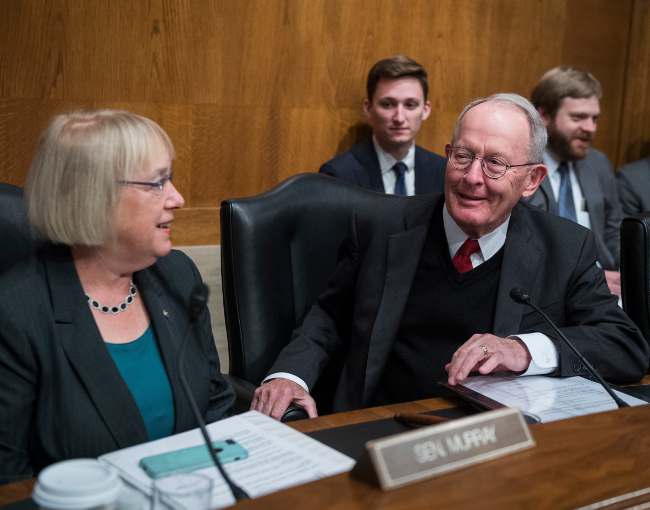 Behind the scenes of the turmoil in Washington this year, congressional staff have been hard at work on the next iteration of the Higher Education Act. At long last, the curtain-raising for HEA reauthorization is expected within the next few weeks.

The HEA, which has not been reauthorized since 2008, governs a huge range of federal higher education policy. Everything from college access to student debt, from campus sexual assault to student data will be addressed by Congress when it takes up its rewrite of the law. So what should you expect to happen?

We will start by reminding you of the key players on Capitol Hill who will have an outsized influence on the HEA. First up, we have the Senate authorizers. Simply put, authorizers write the laws, and appropriators fund the laws.

Leading the Republicans on the Senate Health, Education, Labor, and Pensions Committee is Chair Lamar Alexander from Tennessee. His Democratic counterpart is Ranking Member Patty Murray of Washington. Alexander and Murray are old-fashioned compromise legislators. They are workhorses, not show horses. He is a conservative and she a liberal, but they work well together. In 2015, they famously did diligent and quiet work to reauthorize the Elementary and Secondary Education Act (previously passed in 2001 as No Child Left Behind). The final measure was not without its detractors, but it was a notable step forward on the protracted problems dogging primary and secondary education. 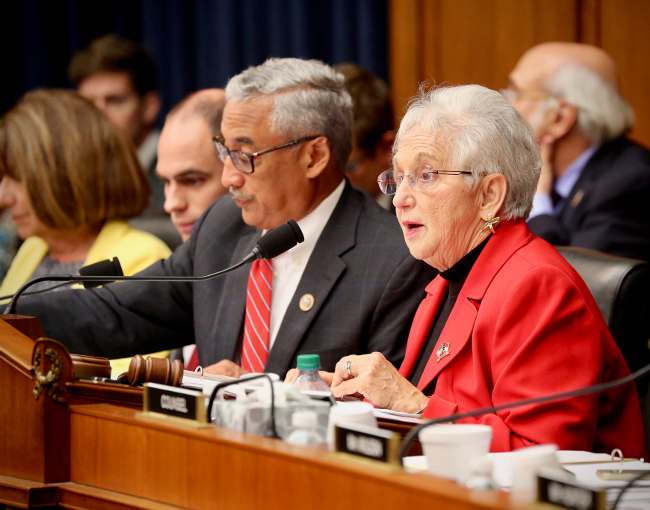 Their counterparts on the House Education and the Workforce Committee are Chair Virginia Foxx of North Carolina and Ranking Member Bobby Scott of Virginia. Foxx, a former college president and TRIO administrator, is new to the full Committee chair role but has served on the Committee for many years, including as chair of the higher ed subcommittee. She has strong connections to House leadership, including Speaker Ryan. Scott has also served on the Committee for some time. Though the lawmakers work well together, the legislation coming out of EdWorkforce tends to be more partisan than in the Senate.

The legislative process for the HEA should mirror the process followed for the passage of ESEA, the K-12 law. Both House and Senate authorizing committee staff have been working on HEA language behind the scenes for years now.

First, expect the EdWorkforce Committee to write — and for the House to pass — a conservative bill authored by Chair Foxx and that will likely only have marginal input from House Democrats. This will be the starting point for the GOP in negotiations.

Chair Foxx has repeatedly and publicly said that she plans to release a draft of her HEA bill this fall, and there is evidence that she is on schedule. We have learned that the Congressional Budget Office is in the process of scoring the cost of some of her contemplated changes to HEA. We expect that she will not sit idle after the introduction of her bill. Instead, expect her to mark up and pass the bill out of the Committee and then seek time on the House floor for its consideration.

Yes, higher education has been talking about HEA reauthorization for years. But it is entirely possible and probable that the House will pass its version of HEA reauthorization soon, within weeks or months. Then, it will be up to Senators Alexander and Murray to work together once again.

Sidelined by the H in HELP?

The timing is more complicated in the Senate. The “H” in HELP Committee stands for “Health,” so Chair Alexander has been sidelined on his work on HEA by legislation pertaining to Obamacare. Needless to say, it has been a complicated year for health policy in Congress. Lawmakers struggled with several failed iterations of repeal-and-replace, and a standalone bill that Alexander negotiated with Senator Murray on health care funding stalled. All of those deliberations have slowed Alexander’s pivot to other policy under his jurisdiction.

Whether the Senate can shift its focus to its own HEA bill in the next few months remains to be seen, but we should have a good sense of what to expect by the end of the first quarter next year. With the 2018 mid-term elections on the horizon, if the Senate is not moving on HEA sometime before the middle of the year, the clock could run out before lawmakers step back from active legislating and ramp up campaigning back in their home states.

If the timing does work out, Senators Alexander and Murray will likely work together to forge a bipartisan bill and move it through Committee markup and to the Senate floor. If it plays out like ESEA, we will witness another master class in legislating.

Also complicating matters is a “deep freeze” in the Senate — Democrats are rigid in their resistance to the Trump Administration. For that reason, it remains to be seen exactly how much Democrats on the HELP Committee are willing to work with Alexander on HEA in the same manner they did on ESEA.

But do not count out Lamar Alexander. This is a man who was a governor, a college president, and a U.S. Secretary of Education. His passion is higher education, as is Chair Foxx’s. We would be surprised if he did not do everything in his power to re-write one of the laws he cares about the most while he is still in the Senate.

Getting to the final act

Assuming the Senate passes its bill, the House and Senate will have to merge their separately-passed bills in a conference committee. Foxx, Scott, Alexander, and Murray will all take the lead, and this is where House Democrats will be best positioned to achieve their goals. Once they iron out the differences and come up with a final product, the bill must pass both chambers before it lands on the President’s desk for signature into law.

The first of these three acts — House bill, Senate bill, and conference committee — is about to start. If you or your organization care about higher education policy, now is the time to act before it is too late. With HEA reauthorizations now happening at most once per decade, we in higher ed need to put political distractions aside and get to work with our partners and stakeholders.

For assistance in formulating an effective HEA strategy, do not hesitate to contact us.