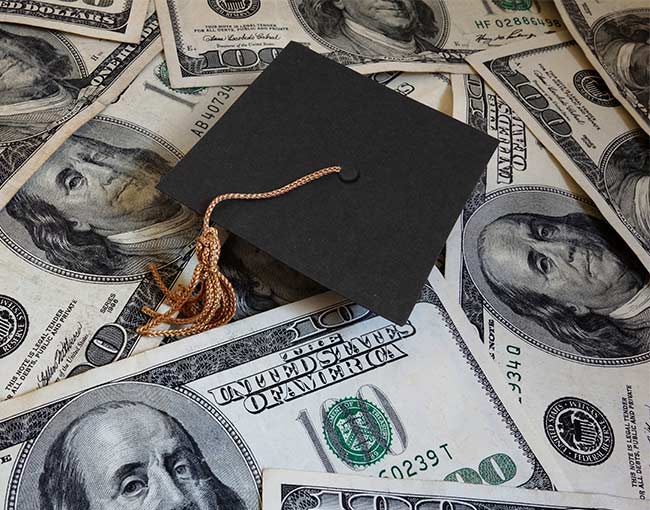 The ability of a federal official to approve, deny, or compromise a federal claim.

Promises in the Dark

While these policies have provided student debt relief to some Americans, pressure continues to mount on President Biden, particularly from activist progressives, to provide broader-scale loan forgiveness. Republicans on the Hill have pushed back hard against any type of wide-scale loan forgiveness, as have other prominent Democrats. What authority does the President have to forgive student loans, and where does it originate?

Power and the Passion

Until recently, it was unclear which presidential powers the Biden Administration was considering using to address student loan debt. In court filings made public in July, we learned that the US Department of Education’s (ED) goal to settle $6 billion in student loans from a Trump-era class action lawsuit would not be implemented via borrower defense to repayment rules but instead through the President’s compromise authority under the Higher Education Act of 1965 (HEA).

The language in HEA Section 464 states that the Secretary of Education, on behalf of the President, “may…authorize an institution of higher education to compromise on the repayment of such defaulted loans” and that “the Federal share of the compromise repayment shall bear the same relation to the institution’s share of such compromise repayment.” The Trump Administration viewed this language narrowly, and Trump-era ED officials released a memo categorically concluding that the agency lacks the power to unilaterally forgive federal student loan debt. President Biden asked his own ED, in conjunction with the US Department of Justice, to provide their analysis of his authority to discharge student loan debt. While it appears that Biden officials reached a different conclusion than their counterparts in the Trump Administration, the memo explaining this conclusion has not yet been released publicly.

President Biden should be announcing decisions on several student loan issues in the coming days, weeks, and months. The current student loan payment pause ends on August 31, and the current PSLF waiver period expires on October 31. Millions of Americans will be paying particularly close attention to what the President decides on broad-scale loan forgiveness. Should President Biden forgive a portion of loan debt for most or all borrowers, he will likely do so by justifying the action under his compromise and settlement authority. The legality of that action could ultimately be challenged in court given the apparent difference of opinion between Trump and Biden officials.

This month’s Wonkology is an interdisciplinary collaboration between Thompson Coburn’s Lobbying & Policy and Higher Education practices. If you have any questions about how this area impacts your business, please contact us.