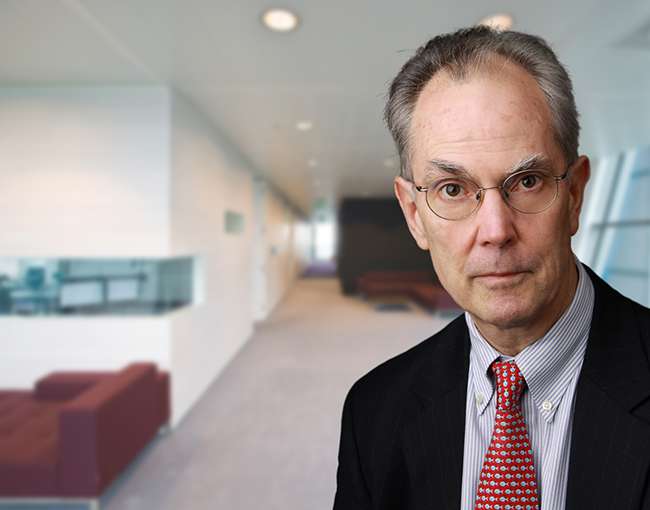 Mike has extensive experience in complex litigation, including products liability, RICO, toxic tort claims, and contract disputes. He has tried as lead counsel numerous matters in state and federal courts involving a variety of substantive areas.

Mike's most significant first chair trials include United States v. Philip Morris et al., and In re Tobacco Litigation (IPIC). The former was a RICO case brought by the United States Department of Justice. That trial, which lasted nearly 10 months, was the subject of intense media coverage and has been called the largest civil trial in U.S. history. IPIC was a mass consolidation and approximately 600 individual personal injury cases, which ended in a defense verdict. Mike also has extensive experience in trying arbitration matters, including construction claims and securities claims. He was among the first to obtain multimillion-dollar arbitration awards stemming from the Texas savings and loan scandal. He has successfully managed many matters which required mastering technical and scientific issues in areas such as epidemiology, medicine, toxicology, statistics, mathematical modeling, and scientific survey methodology.

Over the past decade Mike has served as U.S. national counsel, on trial teams and as lead trial counsel in a variety of tobacco litigation matters, including cost recovery actions, personal injury cases, RICO cases, and other matters. He has also tried numerous other jury and nonjury cases spanning a variety of litigation practices and industries, including personal injury and product liability cases for global manufacturing and energy companies, commercial disputes involving trade secrets, business transactions and contract disputes, sales of businesses, and employment matters. He has served his global clients in a U.S. national counsel role.

Are you ready for remote depositions? Adjusting to the new normal of litigation

From emergency medical products to chicken nuggets: What manufacturers and distributors need to know during COVID-19

D.C. appellate court strikes another nail in the coffin for the Frye test

Thompson Coburn is Texas proud after first year in Dallas