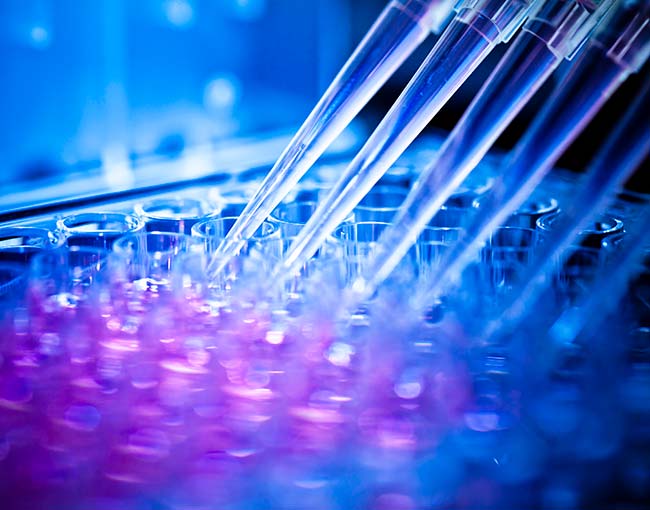 On March 25, 2015, the Office of Inspector General (OIG) issued Advisory Opinion 15-04, which found that an exclusive arrangement between a laboratory and its referring physician practices could violate the Federal Anti-kickback Statute and constitute grounds for permissive exclusion from participation in Federal healthcare programs due to charging the Medicare and Medicaid programs substantially in excess of usual charges.

In this advisory opinion, the OIG analyzed a proposed exclusive arrangement between a multi-regional clinical laboratory and physician practices desiring to work with a single laboratory. The practices desired to have the exclusive arrangement to avoid potentially different reference ranges in the reporting of test results and to avoid having to use different interfaces for electronic test report transmissions as would be required if they use multiple laboratories. However, certain third party payors do not pay for laboratory services unless their enrollees use a particular laboratory approved by the payor (“Exclusive Plans”). As a result, the laboratory proposed an arrangement to provide laboratory services to all patients of the physician practices, but agreed not to bill the Exclusive Plans, their enrollees, the practice or any secondary payor for the services provided to patients enrolled in the Exclusive Plans. However, for any patients who are not enrolled in the Exclusive Plans, including patients covered under Federal healthcare programs, the laboratory would bill the payors in accordance with applicable fee schedules or contracted rates. The laboratory certified that it would provide no items, services or financial benefits, other than the limited-use interface, to physician practices in connection with the proposed arrangement.

The OIG outlined several reasons for its conclusion that the proposed arrangement could potentially violate the Anti-kickback Statute. At the outset, the OIG observed that the main purpose of the proposed arrangement is to secure all of the referrals, including services that would be rendered to Federal healthcare program beneficiaries, from participating physician practices. The OIG noted that while the physician practices would not receive direct payments under the arrangement, having the convenience and efficiencies of using a single laboratory and a single interface for the delivery of laboratory results would constitute remuneration to the practice potentially inducing referrals. The OIG also pointed out that while the interfaces themselves may be free, some electronic medical record system vendors charge physician practices a monthly maintenance fee for such interfaces. Therefore, the proposed arrangement would relieve the physician practices of having to incur this expense for interfaces the practices would no longer maintain. Given these factors and the absence of any safeguards that could reduce the risk of Anti-kickback violations, the OIG concluded that the proposed arrangement could result in inappropriate steering of patients, including Federal healthcare program beneficiaries, in violation of the Anti-kickback Statute.

The OIG further determined that the proposed arrangement could violate Federal law prohibiting providers from charging the Medicare and Medicaid programs substantially in excess of their usual charges to other payors for the same items or services. The OIG acknowledged that to date, the OIG has not finalized the definitions of what constitutes “substantially in excess” or “usual charges.” The OIG noted that consistent with its previous guidance, concerns that this law may be violated are raised if the provider is discounting “close to half of its non-Medicare or non-Medicaid business.” The OIG noted that the proposed arrangement could cause the laboratory to provide free services to a large portion of its non-Medicare/Medicaid business because a significant portion of its physician-practice clients indicated that between 10% and 40% of their patients are enrollees in the Exclusive Plans. The OIG concluded that with such high percentages, more than half of the non-Medicare/Medicaid patients could be receiving free services, while Medicare and Medicaid would be charged at the regular rate resulting in a two-tiered pricing structure. In such arrangement the Exclusive Plans enrollees would receive free services regardless of financial need, all for the purpose of enabling physician practices to refer all of their laboratory business to the laboratory. The OIG observed that the “substantially in excess” prohibition is not designed to prevent providers from negotiating rates with private payors. The OIG emphasized, however, that the proposed arrangement is not a case of negotiating discounts with payors that may result in rates slightly less than the Medicare rates. Rather, the arrangement would completely relieve patients and their Exclusive Plans of any obligation to pay in order to generate all of the Federal healthcare program business, which would be charged at the full rate. The OIG, therefore, concluded that the proposed arrangement poses a high risk of violating the excessive charge prohibition.

This advisory opinion is instructive on the OIG’s negative stance on these types of exclusive laboratory arrangements and is consistent with the concerns previously articulated by the OIG in the Special Fraud Alert on laboratory payments to referring physicians.

Milada Goturi is a partner in Thompson Coburn's Health Law Practice Group. She can be reached at (202) 585-6951 or mgoturi@thompsoncoburn.com.