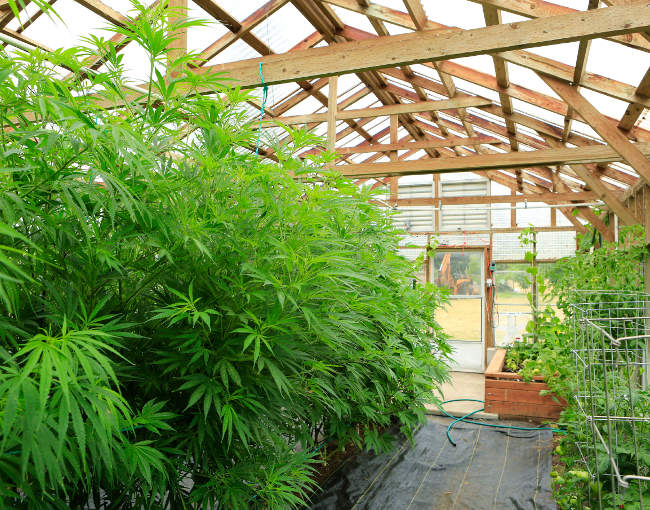 The announcement included materials for patients, caregivers, and physicians,  and for businesses that wish to participate in the new cannabis industry by growing or selling marijuana for medical use. These segments of the cannabis industry — defined in the Illinois law as “dispensaries” and “cultivators” — have a two-week window to submit their applications: Sept. 8-Sept. 22.

But in the meantime, several aspects of Illinois’ implementation of the Compassionate Use of Medical Cannabis Act of Illinois still remain murky. Most of these aspects relate to final state regulations for the law, which were approved by the state’s Joint Committee on Administrative Rules on July 15 and added to the Illinois Register on Aug. 8. Here’s a short breakdown of some of those outstanding issues.

The newly released application requirements for aspiring cultivators and dispensaries in Illinois include a breakdown of the weighted metrics state agencies will use to evaluate applications. The “Suitability of a Proposed Facility” is worth 150 points. The “Business Plan” is worth 200 points for dispensaries, 100 points for cultivators, and so on.

But the metrics differ greatly on an important element of application requirements — the “Bonus Section.” This optional section includes an applying facility’s labor practices, its connection to the local community, substance abuse prevention plans, environmental plans, and whether the business is owned by a minority, female, veteran or disabled person, among other factors.  In short, applicants can add points to their scores by explaining how and why their businesses can positively impact their local communities.

In the run-up to finalization of the regulations, several discrepancies within each agency’s rules were identified but not corrected. For example, the “Financial Responsibility” requirements in the Department of Agriculture’s regulations refer to a “letter of credit” that must be provided by cultivation centers applying for permits. But the regulation is not matched by language enacting a letter of credit as an alternative to establish evidence of solvency. Only an escrow account or a surety bond are referenced (see Section 1000.60 Evidence of Financial Responsibility – Terms). We believe this omission implies that a letter of credit will not satisfy the financial solvency or liquidity requirements of the regulations.

Zoning has proven to be one of the most challenging issues for cultivator and dispensary applicants in the City of Chicago. Finalization on July 29 by the Chicago City Council of the zoning categories for cultivators and dispensaries in the city was helpful, even given the fact that dispensaries and cultivation centers will be subject to a special use process in almost all locations.

The new state regulations set a 60-day deadline for zoning verification, meaning zoning verification must be submitted to the Department of Agriculture within 60 days of filing an application, an element that may be vulnerable to a legal challenge.

For example, a cultivation center applicant in the city of Chicago files her application with the state on the first available date, Sept. 2. Under state regulations, the cultivator must obtain city zoning approval by Nov. 2. But what if the cultivator can’t get on the city’s zoning calendar in time, or issues crop up in the zoning process? The cultivator’s application could be denied by the Department of Agriculture for reasons outside of her control.

The next administrative filing by the Illinois Department of Agriculture and the Illinois Department of Financial and Professional Regulation will be of the applications themselves. What happens during the adjudication process will not be reported. In Connecticut, for example, the medical cannabis application process is public record. Likewise, the state is transparent about how it scores an applicant using published metrics to grant or deny permits for cannabis businesses.

Although we expect the Illinois metrics to be applied as stated, we do not expect transparency in scoring to be optimal due to the fact that the process itself is not subject to disclosure.

In addition to working within the Illinois framework of regulations, we are monitoring the legislation pending in Congress concerning the crucial issue of banking access for our clients in the industry and following the progress of the legislation noted below when Congress reconvenes.

In February 2014, the U.S. Treasury’s Financial Crimes Enforcement Network issued further guidance for financial institutions on how they can interact with marijuana businesses licensed under state law. Yet so far, banks in Illinois are declining the opportunity to create relationships with the industry.