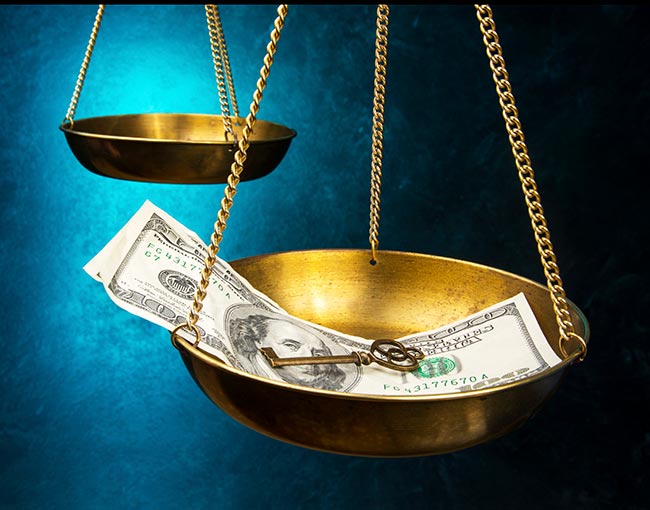 As a result, in every state where it is legal, the marijuana industry remains almost entirely a cash business. Consequently, legitimate marijuana businesses are left without the financial resources and protection that banks provide. In this post, we explore the various roadblocks to free and open financial services to the marijuana industry and what has been or is being done to provide further assurances to the banking industry.

As of the date of this publishing, the Federal Deposit Insurance Corporation, Federal Reserve and the Office of the Comptroller of the Currency have not issued any substantive guidance on this issue.

Why not provide services?

Marijuana, whether for medical or recreational purposes, is still categorized as a Schedule 1 controlled substance under the Federal Controlled Substance Act and therefore remains illegal under federal law. Marijuana businesses have been able to operate in compliance with state and local laws aided by the DOJ and FinCEN guidance. However, federal law ultimately controls over state law, and even though marijuana may be legal under state law, that does not make it legal under federal law.

One of the biggest concerns banks have regarding the marijuana industry is this federal law prohibition and the fact that the memos issued by the DOJ and FinCEN are merely guidance. The memos are not law and are not binding, and they do not expressly protect financial institutions. In fact, the memos do not legally protect financial institutions in any capacity. That said, the guidance does provide that where a financial services customer, based on required due diligence done by the bank, does not operate in a way that is contrary to one of the eight DOJ memo priorities1, prosecution of the bank may not be appropriate. The use of “may” has not assured banks to the point that they are comfortable providing services to marijuana businesses in light of the federal prohibition.

Further, the DOJ memo explicitly reserves the DOJ’s authority to enforce federal law. This means the guidance does not give banks a legal defense to a claim of any violation of federal laws, including the Controlled Substances Act, the money laundering and unlicensed money transmitter statutes, and the Bank Secrecy Act (BSA). Finally, the DOJ and FinCEN memos are administrative acts that could be easily and quickly be rescinded at any time.

Even if banks were to rely on the DOJ and FinCEN memos, onerous due diligence and reporting requirements under those memos create additional problems interested banks must face. These requirements impose significant administrative costs. The FinCEN guidance provides that banks consistently complying with the FinCEN BSA obligations will not be subject to federal interference from FinCEN (but not necessarily any other federal agency). The problem, however, is that the BSA requires extensive customer due diligence to be done by banks, which includes the filing of a Suspicious Activity Report (SAR) for every marijuana-related business it engages with in one of the following three categories:

As a result of the continuing legal uncertainties and high administrative costs associated with doing business with the marijuana industry, big and small banks are staying away. For example, a small bank in Oregon that had been providing services to marijuana businesses prior to June decided to discontinue doing so due to the extensive reporting requirements.

Fourth Corner Credit Union is a state-chartered credit union in Colorado that sought to obtain the required Federal Reserve master account. After originally submitting its application for a master account in November of 2014, the Federal Reserve of Kansas City denied Fourth Corner’s application for a master account earlier this July. The denial followed a decision by the National Credit Union Administration to deny Fourth Corner’s application for access to the federal credit union deposit insurance program. Fourth Corner Credit Union filed separate suits on July 30, 2015, against both federal agencies alleging that each agency is illegally blocking the credit union’s equal access to the United States financial system. The outcome of these cases could provide some much needed clarity for the financial services industry, albeit for now, only in Colorado.

Even if more states continue to pass further regulation and provide further protection for the banking industry, this does not remedy the underlying federal law issue. It is clear that more federal action is needed to give clear legal authorization for the financial services industry to work with the marijuana industry. Proposed federal legislation on the issue remains a topic of discussions but is effectively at a standstill, and it remains uncertain if and when the prospects for such legislation will improve. As additional states continue to legalize medical and recreational marijuana, and establish comprehensive and statewide regulation of marijuana businesses, the federal government will continue to be faced with legal issues related to banking institutions providing financial services to marijuana businesses.