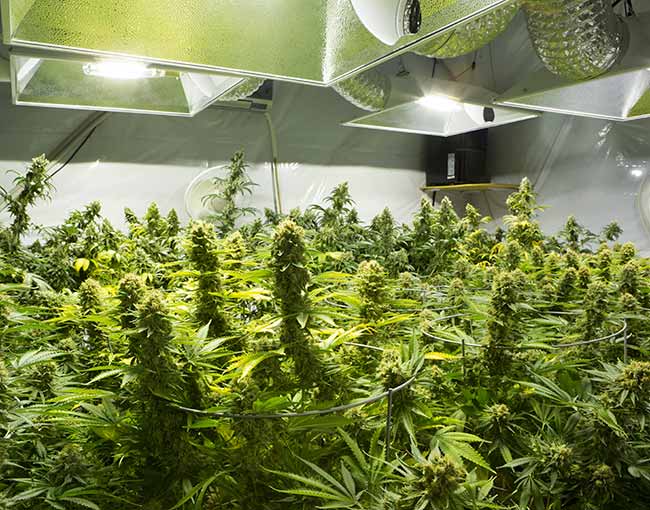 Limiting Tort Liability for Cannabis: Failure to Warn Part I – the LivWell Lawsuit

On Oct. 5, 2015, two plaintiffs filed a class action lawsuit in Denver against the owner of a large cannabis grow facility, LivWell. They assert that LivWell used a purportedly dangerous fungicide on its cannabis plants without warning its customers that the fungicide generates trace amounts of hydrogen cyanide, also known as HCN, when it is burned.

We have included a link to the complaint, but readers should be cautious in drawing any conclusions or inferences from it. Complaint allegations are just that – one-sided statements of yet-to-be-proven facts and theories.

The plaintiffs also claim that after purchasing the cannabis with knowledge of the fungicide use, they would have used it, but not inhaled. Seriously? For what purpose, then, would they have purchased and used a smokable product? And how would one hope to “prove” such a thing, aside from through testimony of people with a financial stake in the outcome of the lawsuit? The plaintiffs also seek to enjoin LivWell from future use of the fungicide and from selling cannabis products treated with it. If the plaintiffs are actually willing to purchase a smokable, fungicide-treated cannabis at a discounted price (and would have done so in the past, as they allege), why do they seek to enjoin its sale in the future? You get the picture.

Thompson Coburn has been involved in the successful defense of class action claims against makers of agricultural products in which plaintiffs pursued almost identical damages theories. Those claims failed.

HCN, the pyrolytic byproduct on which the complaint focuses almost exclusively, is a naturally-occurring organic compound that likely pre-dates life on earth. It has, in fact, been discussed as a possible precursor to the chemical processes that played a role in the origins of life. The smoke from burning organic matter – including firewood, charcoal, and cannabis itself – contains HCN, regardless whether the substance burned has come into contact with fungicides, pesticides, or fertilizers. Even in the absence of burning or pyrolysis, HCN is present in a variety of plant matter, including bitter almonds, apple seeds, and peach pits. Leukocytes in the blood of humans and other mammals generate HCN during phagocytosis to kill pathogens and protect the host from deadly disease. As is the case for all other compounds and chemicals, HCN can be toxic, but only in the presence of sufficient exposure or dose – an issue that the complaint does not address. The complaint is also conspicuously silent concerning the nature of the potential health effects of the fungi that were controlled or eliminated through the fungicidal precautions that plaintiffs allege were taken by LivWell.

As the legal cannabis market grows, so will the number of product liability lawsuits against the industry, including cases based upon a failure to warn of real or imagined risks, such as those alleged in the LivWell complaint. Later installments in this series will address the potential scope and bases of cannabis industry liability under failure to warn theories.

With more than 375 lawyers, Thompson Coburn LLP is a national law firm with a robust class action defense team that is composed of more than 20 attorneys, including first-chair trial lawyers. Over a span of decades, the firm has defended lawsuits for both small and large corporate clients, including Fortune 100 companies, involving agricultural products, industrial chemicals, and pesticides. These cases have  included the successful defense of claims relating specifically to hydrogen cyanide/HCN exposure, as well as class actions. Every case must be assessed on its own merits and past results do not guarantee future results.

Carl Rowley is co-chair of Thompson Coburn’s Consumer Products Litigation Practice and co-chairs the firm’s Mass Tort Practice. He can be reached at (314) 552-6100 or crowley@thompsoncoburn.com.