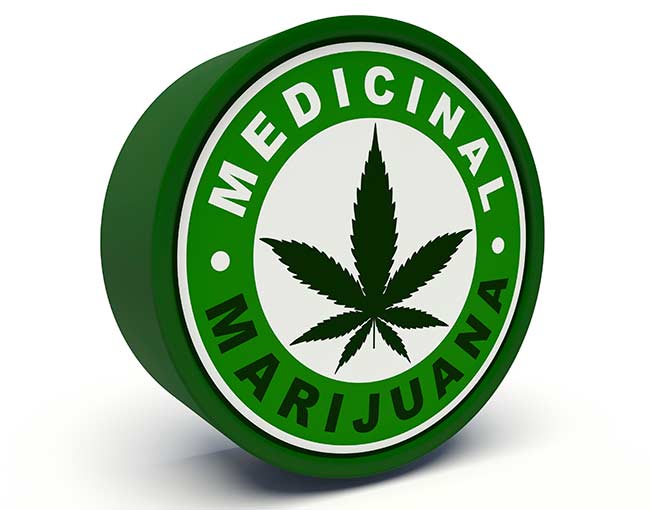 Weighing risks and benefits: Cannabis use and metabolic syndrome risk

Metabolic syndrome is a group of risk factors (usually said to include large waistline, high triglycerides, low HDL cholesterol, hypertension, and high fasting blood sugar) that are associated with coronary artery disease, diabetes, stroke, and other conditions. Certain studies have indicated that cannabis users have lower rates of these risk factors. A new study by Australian researchers published in the journal Psychological Medicine examined the narrower issue of whether frequency of cannabis use was associated with rates of metabolic syndrome among study participants, all of whom had been diagnosed with psychotic illness.

One-third of the 1,813 participants in the study had reported using cannabis within the previous year. After adjusting for certain potential confounders (including measures of cognitive function, alcohol use, smoking, and antipsychotic medication use), multiple logistic regression revealed a statistically significant protective effect with respect to metabolic syndrome among frequent cannabis users, but not among occasional users.  (The protective effect among occasional users was not statistically significant after adjustment for covariates, which means that the result for those users may have been attributable to random or stochastic error and therefore cannot be distinguished from chance.)

While it goes without saying that proof of  statistical association can never alone establish causation, this new finding is relevant to assessment of the risks and benefits of cannabis use, and therefore to the future of cannabis legalization and potential tort liability for its manufacture, distribution, and sale.

Carl Rowley is co-chair of Thompson Coburn’s Consumer Products Litigation Practice and co-chairs the firm’s Mass Tort Practice. He can be reached at (314) 552-6100 or crowley@thompsoncoburn.com.