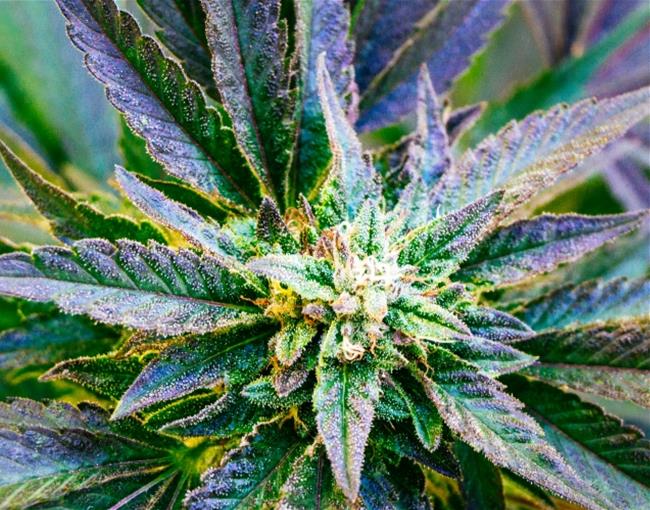 AG's latest remarks signal no outright campaign against cannabis yet

On March 2, 2017, it seemed as if the U.S. Department of Justice was aiming to crack down on the U.S. cannabis industry in a way not seen since before the previous administration. U.S. Attorney General Jeff Sessions and White House Press Secretary Sean Spicer have used increasingly strong terminology to refer to the cannabis industry, thereby unsettling the booming cannabis industry.

Since those comments made in early March, Attorney General Sessions has continued to express his concerns over cannabis use as evidenced in his comments on March 15, 2017 during a speech on combating violent crime. Specifically, Sessions stated:

I realize this may be an unfashionable belief in a time of growing tolerance of drug use. But too many lives are at stake to worry about being fashionable. I reject the idea that America will be a better place if marijuana is sold in every corner store. And I am astonished to hear people suggest that we can solve our heroin crisis by legalizing marijuana – so people can trade one life-wrecking dependency for another that’s only slightly less awful. Our nation needs to say clearly once again that using drugs will destroy your life.

In the ’80s and ’90s, we saw how campaigns stressing prevention brought down drug use and addiction. We can do this again. Educating people and telling them the terrible truth about drugs and addiction will result in better choices. We can reduce the use of drugs, save lives and turn back the surge in crime that inevitably follows in the wake of increased drug abuse.

This statement seems to indicate that Sessions continues to doubt marijuana’s legitimacy for either recreational or medical uses. The context is particularly important, as Sessions has repeatedly drawn a link between violent crime and drug use, including cannabis. When asked specifically about whether he distinguished between medical and recreational cannabis during a second press conference on March 15, sessions stated:

I think medical marijuana has been hyped, maybe too much. It’s possible that some dosages can be constructed in a way that might be beneficial. I acknowledge that... To smoke marijuana, for example, where you have no idea how much THC you are getting, is probably not a good way to administer a medicinal amount. So, forgive me if I am a bit dubious about that. But the idea that recreational marijuana, there’s nothing wrong with it, that we should just legalize it, I personally doubt.

When further pressed about what sort of actions he would pursue in his efforts to enforce federal law, including suing the states that have legalized cannabis, Sessions emphasized that “federal law regarding marijuana remains in effect in every state. It’s not eviscerated because the state stops enforcing the law in that state.”

He then went on to cite the Cole Memorandum and its focus on prioritizing DOJ prosecutions. Session stated that these priorities are “valid,” and that the DOJ is not “able to go into a state and pick up the work that police and sheriffs have been doing for decades.” More importantly, his comments appear to alleviate the fear, at least for now, that the Cole Memorandum will be disregarded in total. Instead, these comments seem to indicate that the Cole Memorandum is likely to remain in place for medical cannabis, but recreational may be at risk.

It is a fair inference that while Sessions’ statements are not explicit in their scope, they do seem to take a more focused approach as opposed to previous statements that seemed to threaten an industry-wide crackdown on cannabis for both recreational and medical uses.

Instead, Sessions appears to be signaling that while recreational cannabis is not something that the DOJ sees as a legitimate practice, medicinal uses will continue to not be prosecuted in states with legalized medical cannabis programs that are sufficiently enforced. This is consistent with the Cole Memorandum and the Rohrabacher-Farr Amendment.

The most interesting comment Sessions made, however, was in regard to differentiating between the methods by which cannabis is consumed. Specifically, mentioning smoked cannabis versus other methods in which the cannabinoid content is more easily controlled and measured, Sessions’ comments may signal that the DOJ may be looking to take a more detailed, nuanced approach to enforcement priorities and only go after what it sees as less-legitimate forms of cannabis.

For now, the cannabis industry must continue to monitor the DOJ’s actions, including any possible amendments to the Cole Memorandum, as well as the upcoming expiration and possible renewal of the Rohrabacher-Farr Amendment.