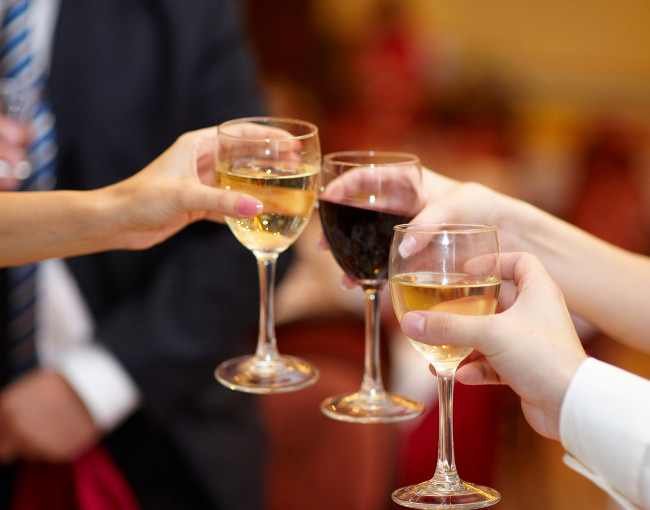 This deal is the first sign that the alcoholic beverage industry has publicly recognized the value that cannabis might bring to companies’ portfolios. This deal opens the door for the two companies to collaborate on cannabis-based adult beverages, which will be marketed to a consumer group with growing support of the legalization of both recreational as well as medical cannabis.

The deal had a quick and positive return for the cannabis industry in Canada, seeing stock in the publicly traded cannabis companies rise with the announcement of this collaboration. Moreover, the deal happened despite the fact that the bill to legalize recreational cannabis across Canada is still pending and is not expected to pass until July of 2018.

This deal may herald a new growth opportunity for the cannabis industry in the U.S. by taking a page from our northern neighbor’s book. In the U.S., there are a number of adult beverage companies which need new opportunities to expand their market and create stronger revenue streams. This is typically done by creating new twists on historically accepted adult beverages, such as taking alcohol from its traditional base to a flavored alcohol.

So is cannabis the next logical step in the creation of a new product line for these companies? If the answer is yes, and the alcohol industry gets behind the push to legalize cannabis in the U.S., including at the federal level, which may be the support necessary to change the federal position on cannabis. Industry analysts believe that this is the first of many moves by beverage, food and even pharmaceutical companies into the cannabis industry.

Of course the success of this collaboration, and potentially others to follow, will in part depend on the legalization of cannabis in Canada, which means the passage of House Of Commons Canada Bill C-45. In reviewing the narrative of the this bill as it currently reads, after its second reading, it has in place licensing procedures, labeling and packaging requirements, and protection against marketing practices to entice the underage to use cannabis. It is likely that the government will not only create new streams of revenue through licensing but possibly though taxation of new businesses as well. In fact, in reading the narrative of the Bill, it is reminiscent of the U.S. Family Smoking and Tobacco Act. It also has criminal penalties for violations of the proposed act.

Overall, Bill C-45 is intended to protect the young from accessing cannabis, to create strict product and quality standards for cannabis and to relieve the burden on the criminal justice system. This Bill arguably could be  an interesting blueprint for the U.S. to consider in its discussions to legalize cannabis.

Between the collaboration of large respected industries, such as Constellation Brands and Canopy Growth, and the potential passage of Bill C-45 legalizing recreational cannabis in Canada, will the pressure increase on the federal government to reconsider its position to deschedule cannabis? It is telling that in a Gallup poll from late October 2017 demonstrated that 64 percent of the U.S. population favored legalization of cannabis, a number that continues to increase.

Large industries such as Constellation Brands will always look for new opportunities to increase the revenue line and that opportunity may in fact be cannabis.  At some point, federal legislation and regulation will most likely have to accommodate these economic pressures.