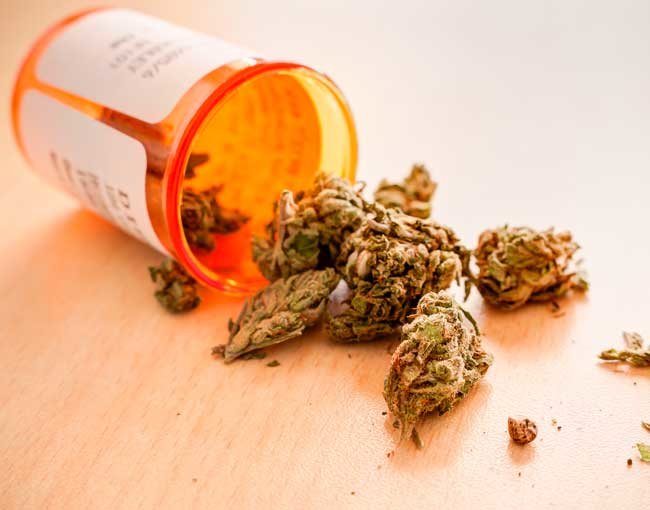 On February 13, 2019, the Missouri Department of Health and Senior Services (DHSS) held a forum to receive suggestions regarding the drafting of preliminary regulations governing medical cannabis in Missouri. Medical cannabis was legalized in Missouri in November by a constitutional amendment approved by Missouri voters, known as Amendment 2.

Suggestions covered a wide range of topics related to medical cannabis in Missouri, including the relative weight that DHSS should give to each licensing criteria specified by Amendment 2, quality control and testing, fees and profits, startup logistics, and distribution issues.

A number of audience members believed that the licensing requirements imposed by Amendment 2 are overly complicated and onerous for small business owners. They suggested that DHSS impose a page limit for medical cannabis business license applications to simplify the application process.

A large portion of the audience expressed strong concerns about out-of-state cannabis businesses. They suggested that DHSS give greater weight to businesses that can show that they are wholly owned by Missouri citizens or for DHSS to examine applicant capitalization to ensure that applicants are funded by Missourians. Another major concern was keeping profits on Missouri medical cannabis in Missouri communities. Audience members suggested that DHSS give greater weight, when considering license applications, to medical cannabis business applicants that include a community outreach or reinvestment focus in their business plans.

The audience expressed general dismay at the low number of medical cannabis testing facilities allowed by Amendment 2. Many suggested that DHSS implement specific testing protocols that facilities must follow to lend predictability to the testing process. To protect the integrity of the testing system, other audience members suggested that testing facilities should collect samples at random, rather than allow medical cannabis facilities to select their own samples to be tested.

Audience members disagreed as to the manufacturing standards that should govern infused product manufacturing facilities; some argued that DHSS should specify its own protocols, while others advocated that the DHSS should require compliance with good manufacturing protocols and Global Food Safety Initiative standards.

Small business owners in the audience noted that they likely would not utilize the entire 30,000 indoor square feet they may be authorized to use for cultivation if their applications were approved. Some suggested that they be allowed to allocate their approved cultivation space between outdoor and indoor cultivation areas, up to the 30,000 square foot cap.

Attendees also suggested relaxing certification requirements for “ancillary” medical cannabis workers who secure, transport, trim, or dispose of medical cannabis waste to make it easier for smaller businesses to contract with or hire such workers to aid in their operations. One audience member asked if DHSS will provide a mechanism by which a medical cannabis facility could re-locate its operations under the same license.

Another major concern was the amount of packaging that medical cannabis dispensaries would be required to use if DHSS requires every medical cannabis product to be packaged separately. Audience members suggested that DHSS endorse “exit packaging” whereby dispensaries would be required to ensure that all products sold to a given patient were sealed in a single child-proof package when the patient leaves the dispensary. According to audience members, exit packaging would significantly reduce the amount of packaging that dispensaries use, resulting in cost savings and a reduced environmental impact.

At the end of the forum DHSS thanked the audience for their comments and suggestions and indicated that it would release proposed regulations on a rolling basis as they are drafted. Missourians will have an opportunity to comment on such proposed regulations before they are finalized on June 4, 2019.