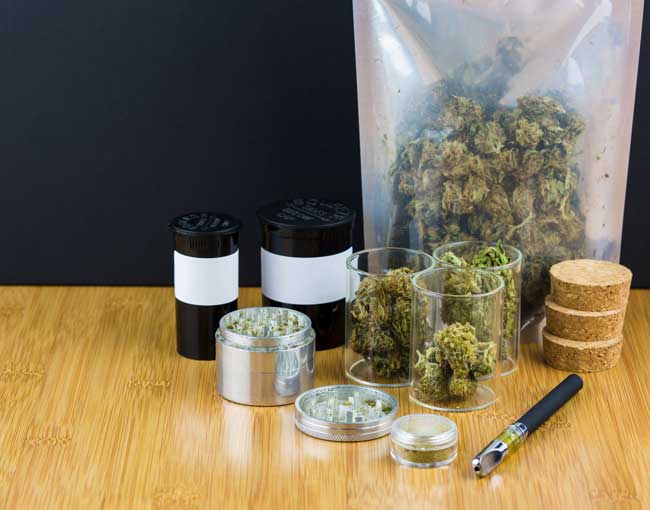 That said, Amendment 2 specifically allows local governments to enact ordinances that regulate the time, place, and manner of operation for medical cannabis businesses as long as those ordinances do not conflict with Amendment 2. This means that local governments will likely be permitted to restrict medical cannabis businesses to just a few permissible zoning classifications (e.g. Industrial or Mixed-Use zones only). Maryland Heights – the first city in St. Louis County to set up zoning requirements – will allow dispensaries in most commercial and manufacturing districts while allowing dispensaries in neighborhood commercial districts only after obtaining special permission granted by the planning and zoning board vis-à-vis a conditional use permit. Both the City of St. Louis and Springfield have also started discussions about amending their zoning codes for cannabis-related business.

The combination of local rules and regulations together with the spacing requirements of Amendment 2 can create a great deal of confusion and uncertainty as to where Missouri cannabis businesses may open. As more rules from the DHSS are released, Thompson Coburn’s Cannabis practice will remain available to address any questions.