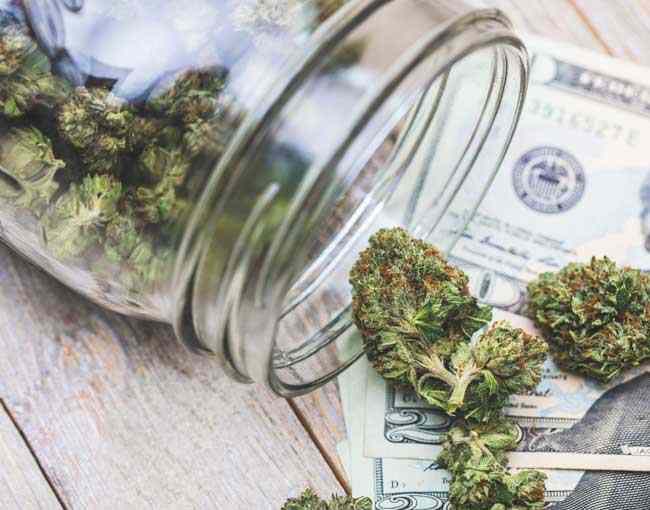 House Democrats have introduced bipartisan legislation to address the conflict between states that have legalized cannabis within their borders for medical and/or personal use, and federal law, under which cannabis remains a Schedule I controlled substance. The Secure and Fair Enforcement (SAFE) Banking Act of 2019, H.R. 1595, was introduced by Rep. Ed Perlmutter (D-CO-07) and has rapidly garnered 138 cosponsors, including 16 Republicans.

The SAFE Banking Act takes major steps intended to reduce the risk to financial institutions that choose to work with cannabis and ancillary businesses that are operating in compliance with state law, and to provide cannabis and related businesses greater access to traditional depository institutions and financial products. Today there are very few financial institutions — around 500, according to the most recent reports from FinCEN — that have been willing to work with cannabis-related businesses, forcing billions of dollars a year in sales to be made with cash. Banks that have chosen to work with cannabis businesses are required to file Suspicious Activity Reports (SARs) with FinCEN, causing significant compliance burdens and increasing costs for both financial institutions and the cannabis-related customers they serve. Furthermore, federal resources are diverted from other regulatory and investigatory cases to review and process SARs for cannabis businesses that operate in compliance with state law.

The SAFE Banking Act would prohibit federal regulators from interfering with cannabis-related financial transactions in jurisdictions that have a legal regulated industry. The legislation would prohibit federal regulators from taking action against cannabis businesses operating legally under state law and the financial institutions that bank them. Under the SAFE Banking Act, cannabis and ancillary businesses that are operating in compliance with state law would be able to access traditional banking services without threat of federal regulatory intervention. This would allow banks to provide these businesses with access to checking accounts, loans, electronic banking, leases and other financial products available to other customers. Financial institutions would be protected from federal prosecution or investigation for serving legitimate cannabis businesses. The SAFE Banking Act would not, however, change the status of cannabis as a Schedule I controlled substance and would not require banks to serve cannabis-related businesses.

Certain state executives are similarly looking to facilitate access to banks by cannabis companies. For example, the California State Treasurer, Fiona Ma, spoke in support of the SAFE Banking Act before the U.S. House Financial Services Subcommittee on Consumer Protection and Financial Institutions on February 13, 2019. On March 18, 2019, Illinois Treasurer Michael Frerichs issued a press release advocating for action at both the State and Federal level to give banks and credit unions the confidence to conduct business with cannabis companies. The release states that “[i]n Illinois, the legislation championed by Frerichs would prohibit the Illinois Department of Financial and Professional Registration (IDFPR) from any action that would penalize or dissuade banks and credit unions from serving cannabis-related businesses.”

As indicated above, the House Financial Services Subcommittee on Consumer Protections and Financial Institutions held a hearing, “Challenges and Solutions: Access to Banking Services for Cannabis-Related Businesses,” on February 13, 2019. The hearing was a precursor to Committee action on the SAFE Banking Act. The Financial Services Committee has announced it will convene a mark-up of the SAFE Banking Act on March 26, 2019, after which the legislation will move to the full House for a vote, likely this Summer.