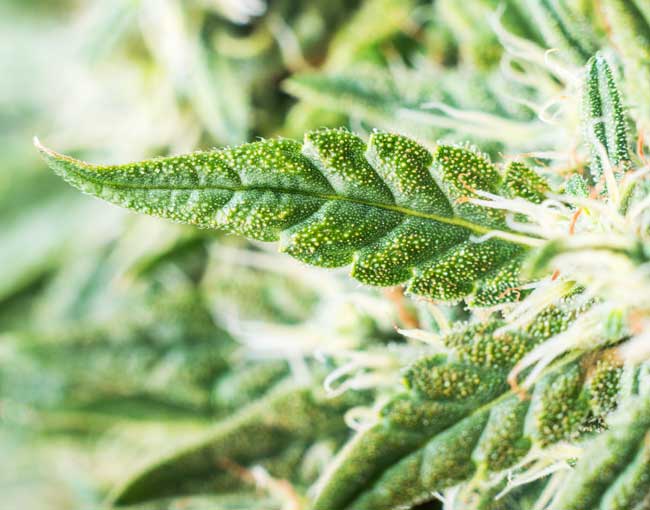 Cannabis companies have not historically had access to the same avenues of brand protection as other companies. This is because the Trademark Office refuses registration of trademarks when it appears that they are used in connection with products or services that are illegal under federal law, such as the Controlled Substance Act (CSA).

With the December 20, 2018 signing of the 2018 Farm Bill, however, companies seeking federal registration of trademarks for goods derived from “hemp” may be able to protect their brands. The Trademark Office issued new guidelines governing the examination of applications for such goods on May 2, 2019.

The guidelines explain how the 2018 Farm Bill removed “hemp” from the CSA’s definition of marijuana — which means that goods such as CBD derived from “hemp” are no longer controlled substances under the CSA and that the Trademark Office will no longer reject applications for such goods on grounds that they violate the CSA. Thus, given that “hemp” is defined as “the plant Cannabis Sativa L. and any part of that plant … with a Delta-9 THC concentration of not more than 0.3%”, trademark owners filing new applications and wishing to avoid a refusal on grounds that their goods violate the CSA should specify that their goods contain less than 0.3% THC.

Trademark applications filed before the December 20th signing of the 2018 Farm Bill will still encounter refusals on grounds that the products/services are unlawful because those applications did not have a valid basis for registration at the time of filing. In order to resolve that issue, the trademark owner should consider:

Even with these amendments, it will not necessarily be easy for any trademark application covering cannabis products derived from “hemp” or other related services.

One potential consequence of amending the application filing date is that the examining attorney will conduct a new search of Trademark Office records for conflicting marks, and could refuse registration based on applications filed between the original filing date and December 20, 2018.

Also, just because the goods are now legal under the CSA does not mean they are automatically lawful under other federal laws, such as the Federal Food Drug & Cosmetic Act (FDCA). So cannabis companies might run into problems registering their brands for foods, beverages, dietary supplements and pet treats containing cannabis that are regulated under that law.

There’s an additional hurdle when the application covers cannabis cultivation or production services, as the Trademark Office may (1) ask about the applicant’s authorization to produce hemp, and (2) require that the applicant confirm that its activities are lawful under the 2018 Farm Bill — which requires that hemp be produced under license or governmental authorization in accordance with a plan approved by the U.S. Department of Agriculture. The USDA has not yet made regulations, created its own hemp-production plan, or approved any hemp-production plans, so it seems unlikely that the Trademark Office would view any production services as lawful at this point. It will be interesting to see if the Trademark Office also extends these requirements to goods — and asks trademark applicants for information as to whether their goods were lawfully produced.