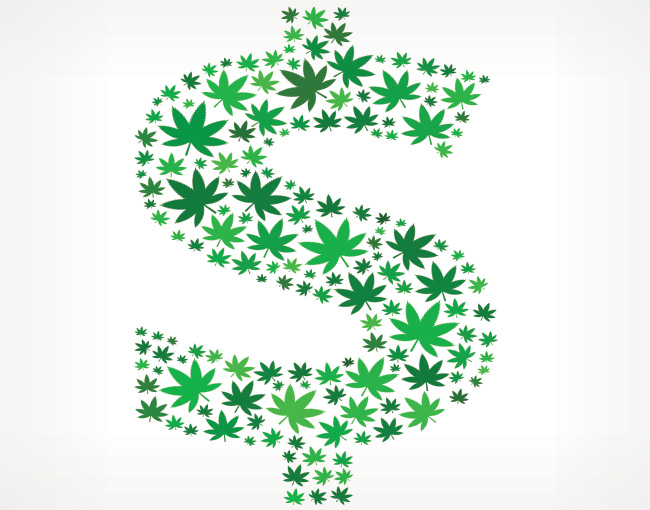 The U.S. Securities and Exchange Commission has issued an alert to retail investors in the cannabis industry following a number of recent enforcement actions. The common thread in these cases is the defendants sought to capitalize on media coverage relating to state-law legalization of cannabis by allegedly defrauding investors.

These cases are an important reminder to cannabis businesses that they are vulnerable to enforcement actions by federal agencies based upon conduct that is neither permitted by nor in compliance with state cannabis laws. For investors, they underscore the importance of due diligence in evaluating investment opportunities in the cannabis industry.

Here are some of the enforcement actions instituted by the SEC between March 2016 and September 5, 2018:

These and other recent SEC complaints typically seek disgorgement and payment of fines, injunctive relief barring the alleged offenders from serving as officers or directors of public companies, and other penalties.

The defendants in these cases were not protected from these enforcement actions by the Rohrabacher-Blumenauer Amendment for a number of reasons, including that the alleged wrongful conduct (securities or investment fraud) is not permitted by and is not in compliance with state cannabis laws.

Potential cannabis investors should be on alert for these warning signs:

The SEC warns that any company with operations relating to the cannabis industry may be criminally prosecuted for violations of federal law, and that prosecution may affect the value of any investment in any such company.

Thompson Coburn LLP is a full-service provider of legal services to the cannabis industry. Our Securities and Investment Litigation team routinely defends companies in investigations and enforcement proceedings brought by regulatory agencies, including the SEC and State Securities Commissions. We also provides advice to potential investors to minimize the risk of falling victim to fraudulent investment schemes. Our Cannabis team includes first-chair trial lawyers with decades of experience in litigating and trying civil cases of all types through verdict.

David Kaufman is a member of Thompson Coburn’s Securities and Investment Litigation group. Carl Rowley chairs the firm’s Mass Tort Practice and is a member of its Cannabis Practice.