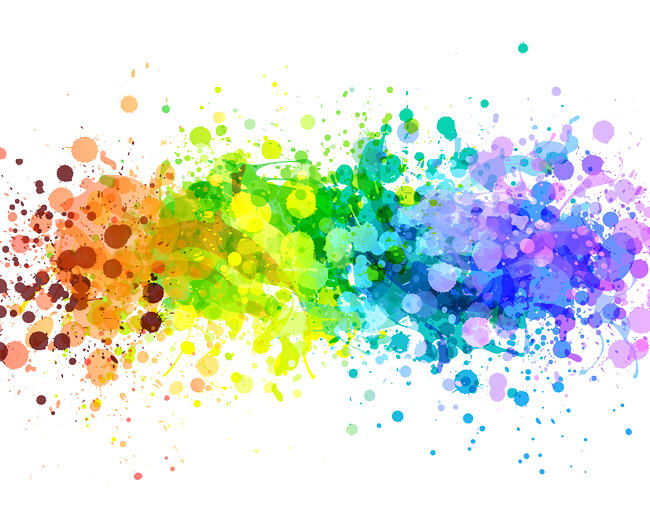 BACK TO DIVERSITY & INCLUSION

Thompson Coburn signs on for Mansfield 5.0 to expand diversity and equity in Big Law June 28, 2021